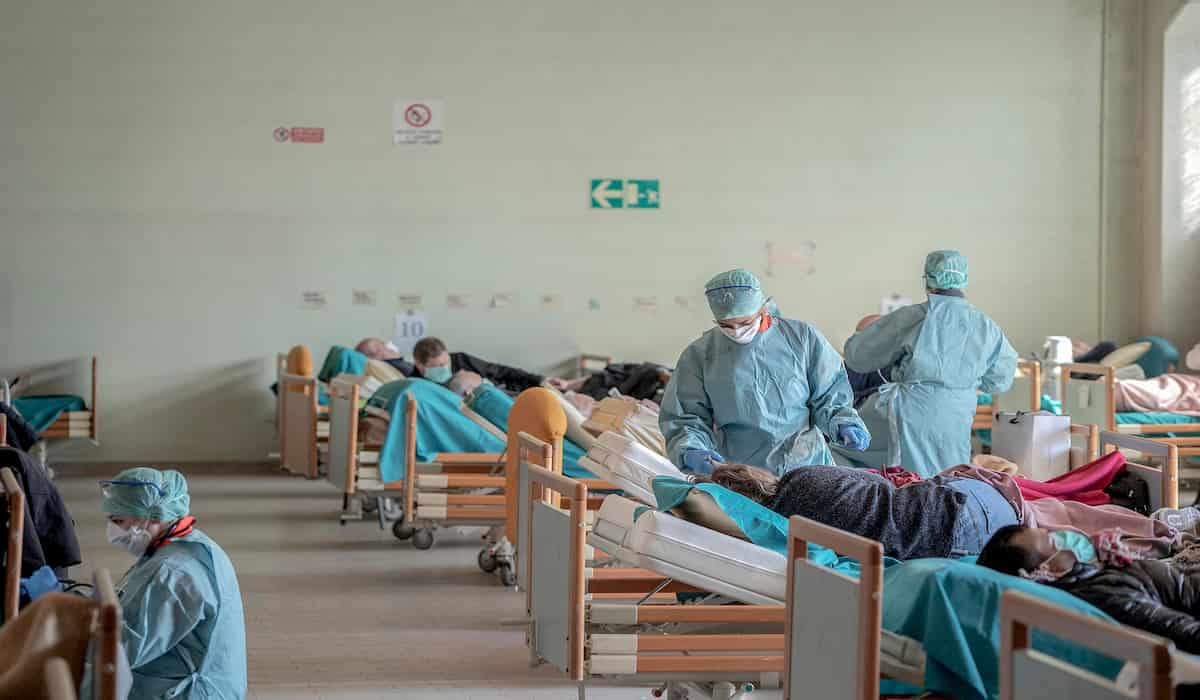 The Corona epidemic snatched away the whereabouts of 160 million people worldwide. The report of Refugee International has revealed that people who had left their home and country and settled elsewhere due to starvation, unemployment and terrorism, have also lost that roof. Governments pulled out with the help of such refugees living without any social security. These people facing starvation are at highest risk of getting caught by the virus.

The report says that this epidemic is further exacerbating social inequalities. The United Nations estimates that it will take two to four months for the transition to reach the countries where refugee communities are most present. But the challenges already prevailing here made the refugees homeless once again. With the loss of employment due to lockdown, people were not able to pay rent, forcing them to stumble again to find a new home.

People had to return to their homeland due to the bread crisis during lockdown. This led to large-scale internal displacement in India, Britain, Saudi Arabia and other countries and created a new class of refugees. This displacement has accelerated the transition in these countries. At the same time, such people have become the cause of increasing infection in the eyes of the local people.

The countries where 90 percent of the world’s population lives are locked. 99 out of 160 such countries also closed their international borders for refugees on the basis of infection which is against UN rule. This led to refugees going on foot or sea route from one country to another, killing thousands of children, elderly and women.

The European Union and the United States, the world’s largest asylums, almost completely stopped the entry of refugees into the epidemic. In March, the European Union rejected 45 percent of refugee applications. The policies of these countries filled the people with anti-refugee and anti-foreign sentiments, which increased the crisis.

There is currently no plan to distribute the drug in humanitarian crisis zones or refugee camps, despite the United Nations proposing a uniform distribution of potential vaccines for Corona.

These people, who have left their homes and countries, are completely based on international aid, which is not reaching every region due to the lockdown. The WHO and the United Nations say that the asylum countries are shirking from their responsibilities, causing much difficulty in helping them. In many countries, these agencies have also had to reduce their staff. 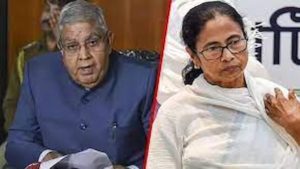