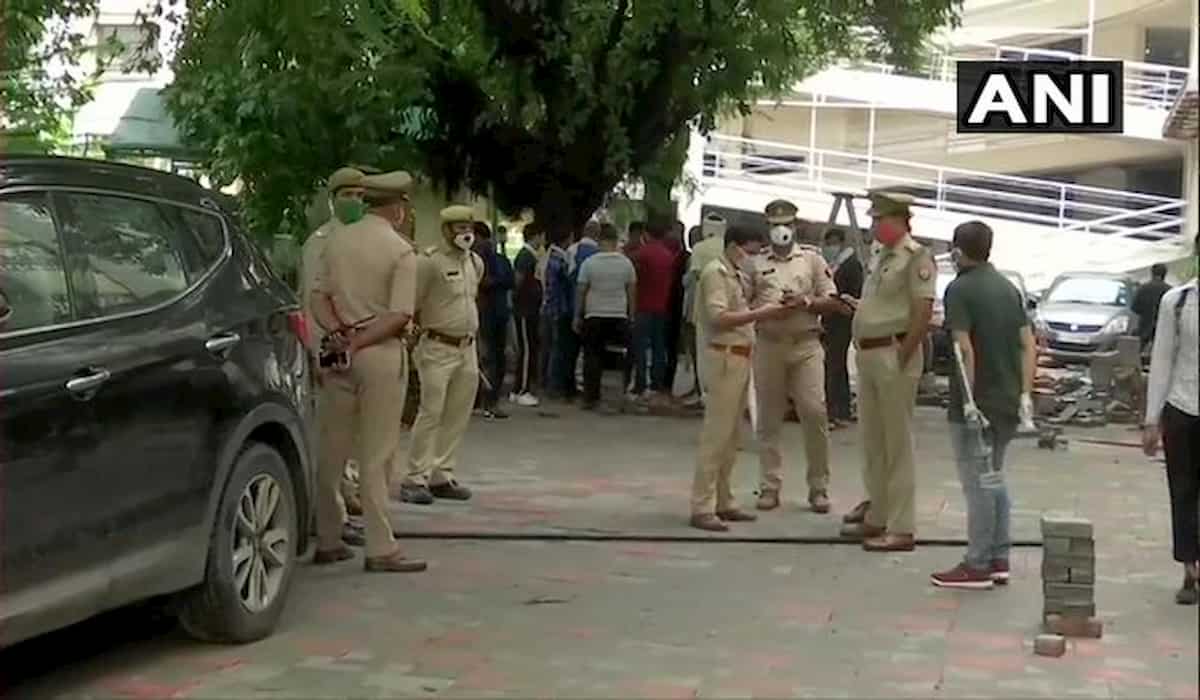 The video of the incident went viral on social media platforms, after which police arrested 9 persons in the incident.

Earlier, Congress general secretary and UP incharge Priyanka Gandhi has raised the issue alleging the failure of law and order in the state.