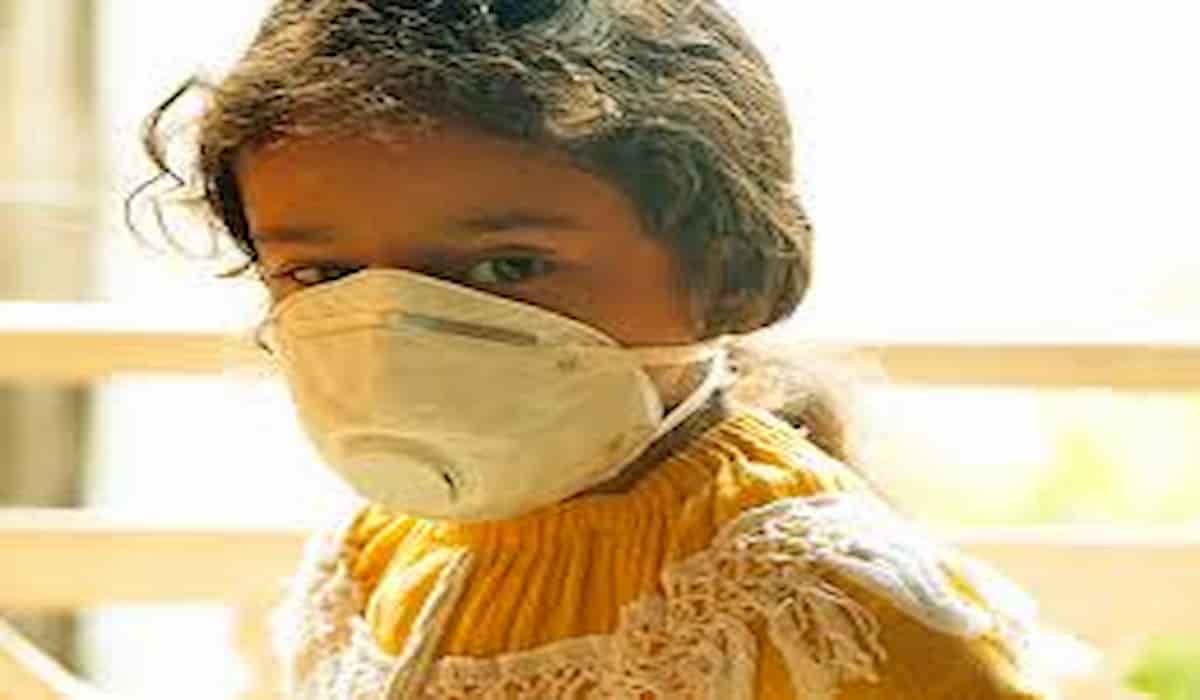 Amid Corona Crisis, 18 of the 100 children of Maharashtra, who were tested positive, were found to be infected by a new disease named PMIS – a multisystem inflammatory syndrome

Maharashtra is suffering the most due to Coronavirus in the country. On the other hand, different types of diseases are being seen among children. So far 100 children of Corona Positive have been admitted to Wadia Hospital in Mumbai. Out of these, 18 children have been found to be a victim of PMIS i.e. Pediatric Multisystem Inflammatory Syndrome.

According to doctors, the symptoms of PMIS are common, such as fever, skin rash, eye burns, stomach disorders. The symptoms of this disease were seen in children from 10 months to 15 years, due to which the concern of doctors has increased. According to reports, 2 out of these 18 children have died of the disease after recovering from corona. The Wadia Hospital has informed the Indian Council of Medical Research (ICMR). Its data is being sourced from other places also.

According to Dr. Shakuntala Prabhu, Medical Director of Wadia Hospital, 600 children have been tested since March. Of these, 100 were found to be corona positive. PMIS symptoms were seen in 18 of them. These are Kawasaki-like symptoms, but Kawasaki is seen in young children while PMIS is being seen in children between 10 months to 15 years.

As per Shakuntala Prabhu, it is important to recognize the symptoms of this disease in time. Only then can it be treated. Many children have recovered. Those who died came here in the critical condition. The child who died had these symptoms for a long time, but could not be detected in time. It is important to identify it on time. It is rare and we are watching now.

At the same time, Dr. Amish Vora, pediatrician of SRCC Children’s Hospital and secretary of the Critical Care Society, has given some symptoms of this disease. According to him, ‘Along with stomach pain, there is fever for two to three days. There is also a complaint of loose motion. Mostly 100% of the patients have fever, 80% have loose motion and vomiting. 60% of the children have red eyes and others have rashes on the body. It needs to be watched carefully. If you see these symptoms in children, then immediately consult a doctor.