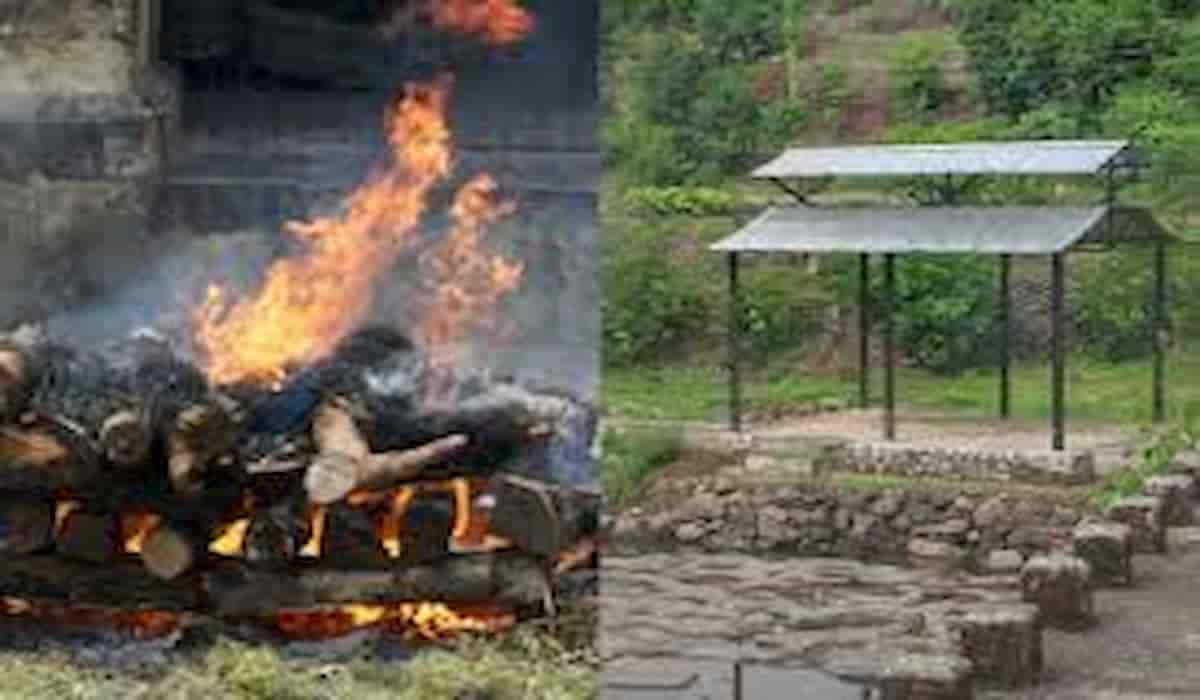 Another case of casteism has come to dominate human beings in Uttar Pradesh. After the death of a woman from Dalit community in Agra, family members made her funeral pyre at a crematorium in the village. Preparations were on to give fire, by then some people of the upper caste reached there. It is alleged that they forcibly stopped the funeral. The police also reached the spot after the uproar. Even after this, the pyre was not burnt there. In the presence of the police, the helpless nut society took the body of the woman from the funeral pyre and performed the last rites elsewhere.

According to the information, the matter is of Raibha of Achhnera area of ​​Agra. Now the video of this incident is becoming increasingly viral. It is being told that 25-year-old Pooja wife Rahul died in Achnera area. The family reached the crematorium with the body of the woman. Shortly, people of Thakur society came and started protesting. After all, the body of the woman was sent back to the Nata Samaj by the funeral pyre. After removing the dead body from the funeral pyre, the people of Nat Samaj, a Dalit community performed the last rites.

After the dispute, the Achnera police reached the spot. He stopped the commotion, but did not take any action against the accused. In this situation, forced to remove the dead body of a woman from the Nata Samaj in Tehsil Kirawali village Raibha and perform the last rites at another place. The special thing is that after the death, the police did not take any action in the dispute over burning the dead body on the cremation ground of high society. Also, the victim’s family did not help.