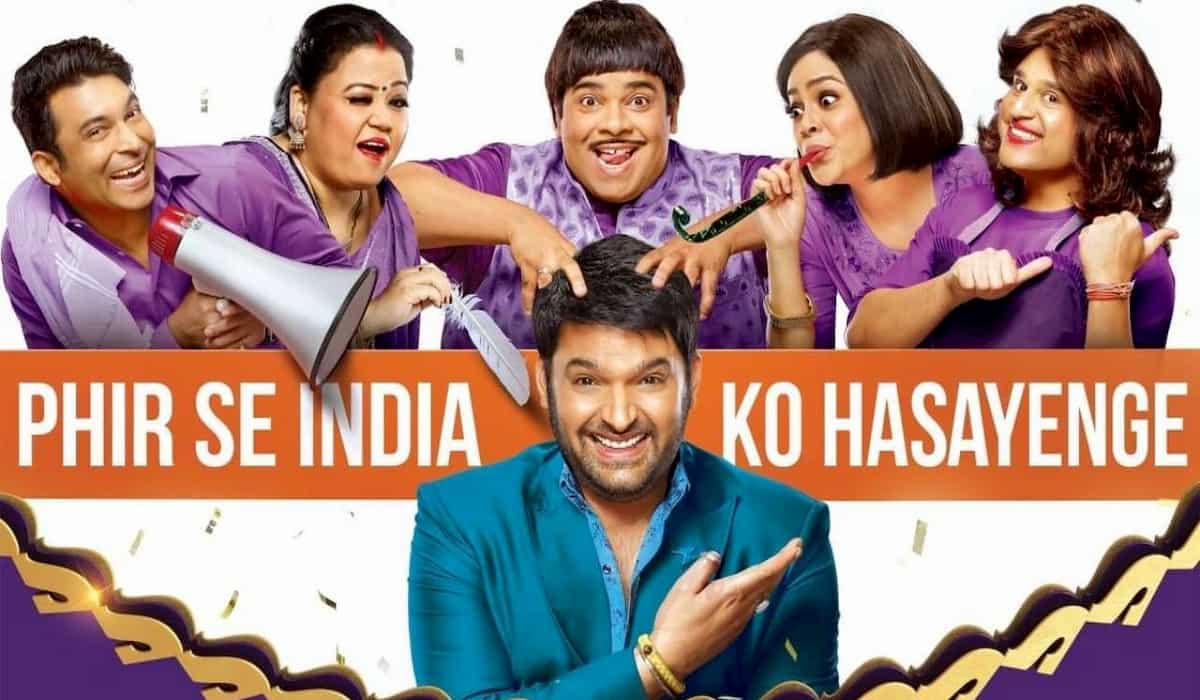 Kapil Sharma has a tremendous fan following. He makes everyone laugh a lot with his comedy so he rules the hearts of the people. The shooting of ‘The Kapil Sharma Show’ has started. Fans are also excited to watch its new episodes. Recently a new promo of Kapil Sharma’s show was released on social media. Sharing the Sony TV promo, she writes that she will return happiness and those jokes, because we are doing a restart. Soon returning with new episodes of The Kapil Sharma Show.

A few days ago Archana Puran Singh shared some videos of the shooting, which could show that the preparation for shooting on the set is going on. Along with this, full care is being taken on the set of Corona virus.

Sharing the video, Archana wrote in the caption, Back to set. We left this set 4 months ago. We had no idea how big this short break was going to be. Now we are back. Everyone has a high level of enthusiasm and energy. Along with this, he also informed that every set of rules to protect against corona on the set is being followed.

Fans are eagerly waiting for new episodes of the show to be telecast. Let us know that Kapil Sharma, Sumona Chakraborty and Bharti Singh reached the set for the shooting of the show. However, everyone was first sanitized and temperature checked at the gate before arriving at the set. Kapil shared videos of everyone’s entry on his Instagram story. According to reports, actor Sonu Sood will be seen as the first guest on The Kapil Sharma Show.