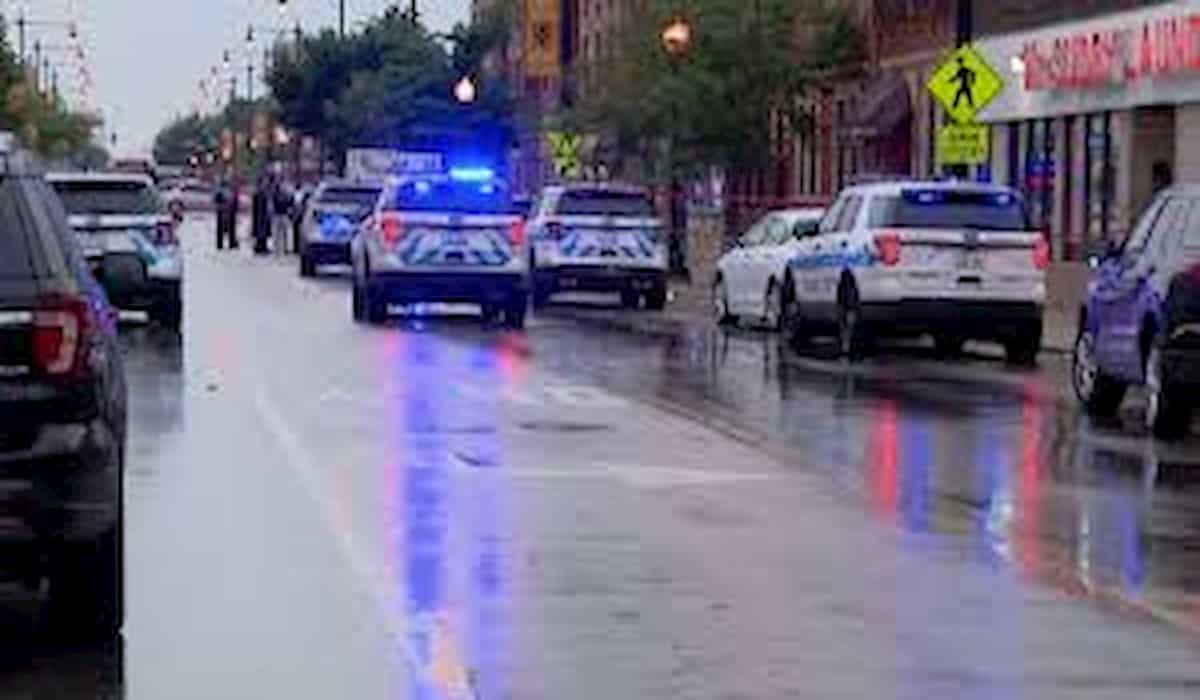 Fiery firing in Chicago, USA, stirred Tuesday evening. An assailant fired indiscriminately during a funeral on Tuesday night in the city. 14 people have been injured in this incident. Police officials have given information about this.

Deputy Superintendent Eric Carter said that a passing SUV started firing rapidly when people coming to attend the funeral outside were mourning. Carter said the shootings opened fire at several places. At the same time, the SUV went ahead and collided with a pole and the accused rushed out.

Carter said a person has been arrested in this regard. He said that all the people who were injured in this incident are adults.

Spokesperson Larry Langford said the injured were taken to a nearby hospital by the Chicago Fire Department in critical condition. In fact, the main reason behind this firing has been told, that the Home Department plans to deploy dozens of federal agents to deal with the growing crimes in the city, due to which the criminals have carried out the incident.