Government and Private Offices to Resume From Today in Delhi

Government and Private Offices to Resume From Today in Delhi 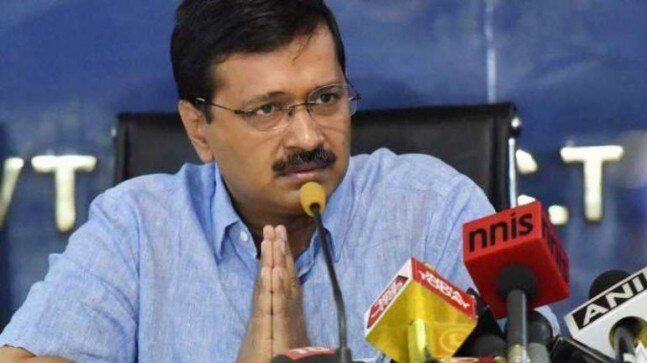 The Chief Minister said that malls, multiplexes, big markets and complexes will remain closed. Restrictions on public transport will remain in force. People have to stay home between seven in the evening and seven in the morning. He said that people will continue to get exemption in medical emergencies. People, media persons and hawkers associated with essential services will also not be stopped in lockdown 3.

Need to learn to live with corona
Chief Minister Kejriwal said that we have to learn to live with Corona. Corona is not going to leave yet. We need to fight it. Delhi is ready to fight Corona. We are appealing to the Central Government to make the areas outside the Containment Zone in Delhi a Green Zone so that Delhi’s economy can be brought back on track.