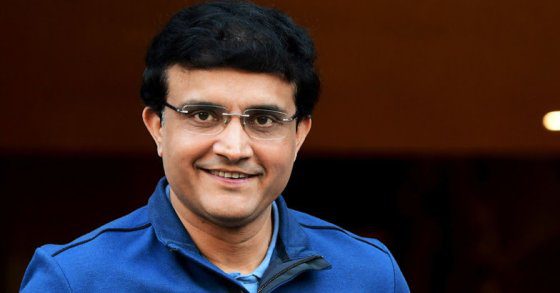 The Board of Control for Cricket in India (BCCI) President, Sourav Ganguly, is deeply saddened and apprehensive of the loss caused by the Covid-19 pandemic and compared the crisis to playing a Test match on a dangerous wicket. The former captain of the Indian team spoke on the life spent during the lockdown days due to corona virus. Due to this disease, 34,00,000 people are infected worldwide while more than 2,40,000 have lost their lives.

Ganguly said this in the ‘100 Hours 100 Stars’ program started by ‘Fever Network’, “It is a situation like playing a Test match on a very dangerous wicket. The ball is also seaming and taking spin. The batsman has little scope for fault. The batsman will have to score runs by keeping wickets and avoiding this mistake and winning this Test match.

Team efforts will make us win
In his time, Ganguly has faced a number of legendary fast bowlers and spinners and proved successful in handling them. The left-handed batsman described the difficult moments of the game and the current health crisis as one. He said, “It is a very difficult situation but hopefully we all will be able to win this match together.” Ganguly expressed grief over the loss of lives and heavy losses due to this epidemic. He said that cricket taught him the importance of facing difficult situations and being alert at all times.