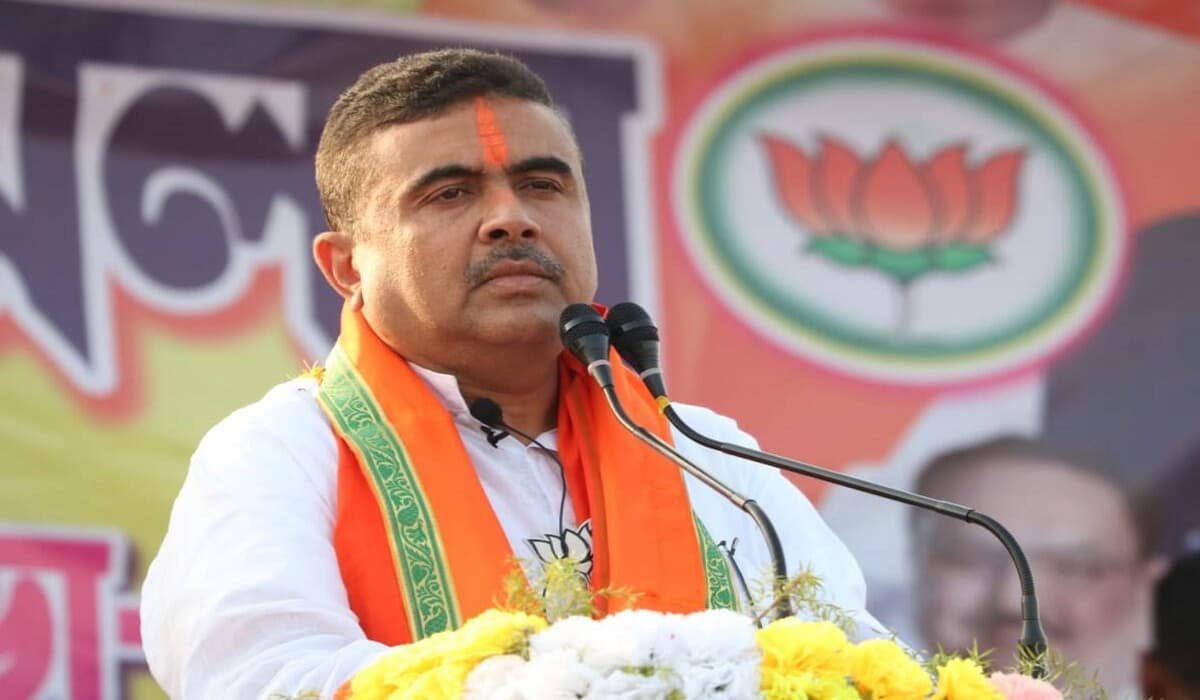 Sensational allegations have been leveled against BJP leader of West Bengal and Leader of Opposition in the Legislative Assembly Suvendu Adhikari and his brother. It is alleged that Suvendu Adhikari and his brother have stolen the relief material of the municipality, against which Trinamool Congress workers lodged a report at Kanthi police station. After registering the report, the police said that we will soon summon the BJP leader and his brother and arrest them, if needed.

Suvendu Adhikari used to be a big leader of Trinamool Congress earlier and he was also considered to be very close to Mamta, but just before the assembly elections, Adhikari’s brother and father also joined BJP. But after the crushing defeat in the election, the stars of the officer are seen going in the dark.

Since Suvendu Adhikari had defeated Mamta Banerjee by a very close margin in Nandigram seat, Trinamool and BJP workers have repeatedly hailed the f.i.r. It is also being considered as revenge for the same defeat, along with it it is also discussed that Mamta can adopt any other maneuver to tighten the noose on the BJP leader.

Even in the past, when Prime Minister Narendra Modi had called a meeting with the Chief Minister on the storm that came in West Bengal, in which Governor and Leader of Opposition Suvendu Adhikari was also called later, angry with the country, Mamta took only 2 minutes in that meeting. The reality of the deteriorating relationship between Mamta and Suvendu Adhikari is visible from this incident.