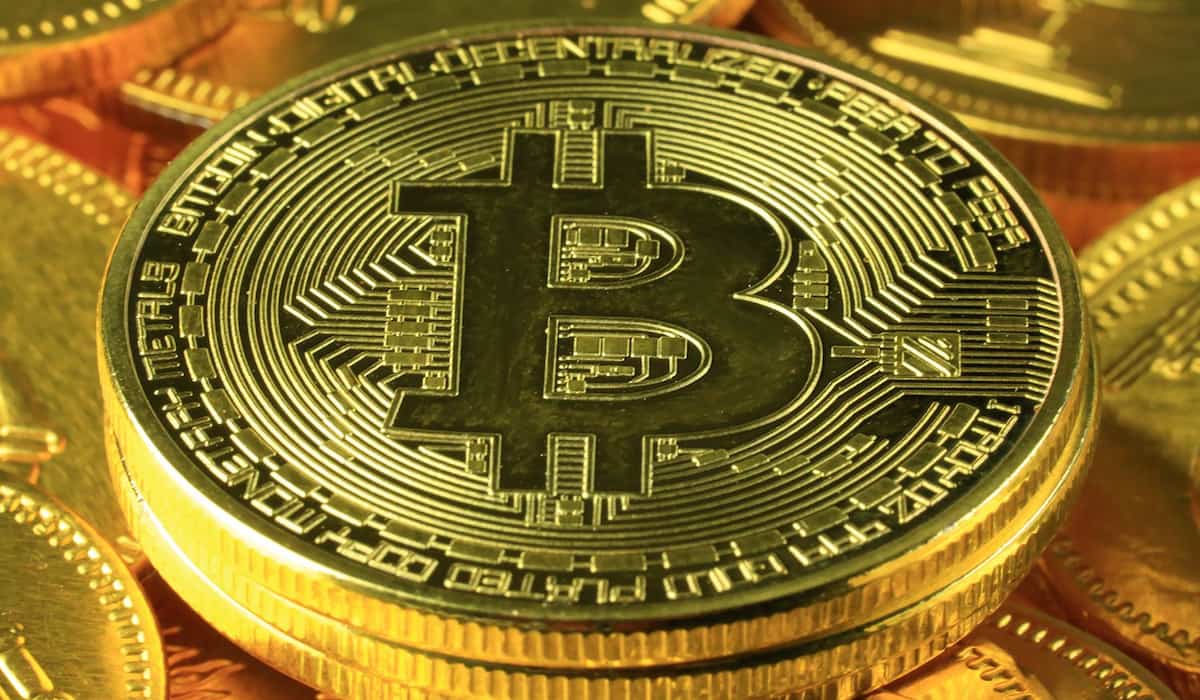 The President of El Salvador, Nayib Bukele made a statement on Saturday that his government will send a bill to Congress next week to make bitcoin legal tender in the Central American nation, touting its potential to help Salvadorans living abroad send remittances home.

“In the short term this will generate jobs and help provide financial inclusion to thousands outside the formal economy,” Bukele said in a video shown at the Bitcoin 2021 conference in Miami.

Strike, a mobile payments app that launched in El Salvador in March, said in a statement that it welcomed the legislation and was working with the country to make using bitcoin technology a success.

On the issue of remittances, Bukele said that currently “a big chunk of those 6 billion dollars is lost to intermediaries. By using Bitcoin, the amount received by more than a million low income families will increase in the equivalent of billions of dollars every year.”

He pointed out that 70% of El Salvador’s population does not have a bank account and works in the informal economy.

“This will improve lives and the future of millions,” said Bukele.

“This is the shot heard ’round the world for bitcoin,” Strike founder and CEO Jack Mallers, who introduced Bukele’s video, was quoted