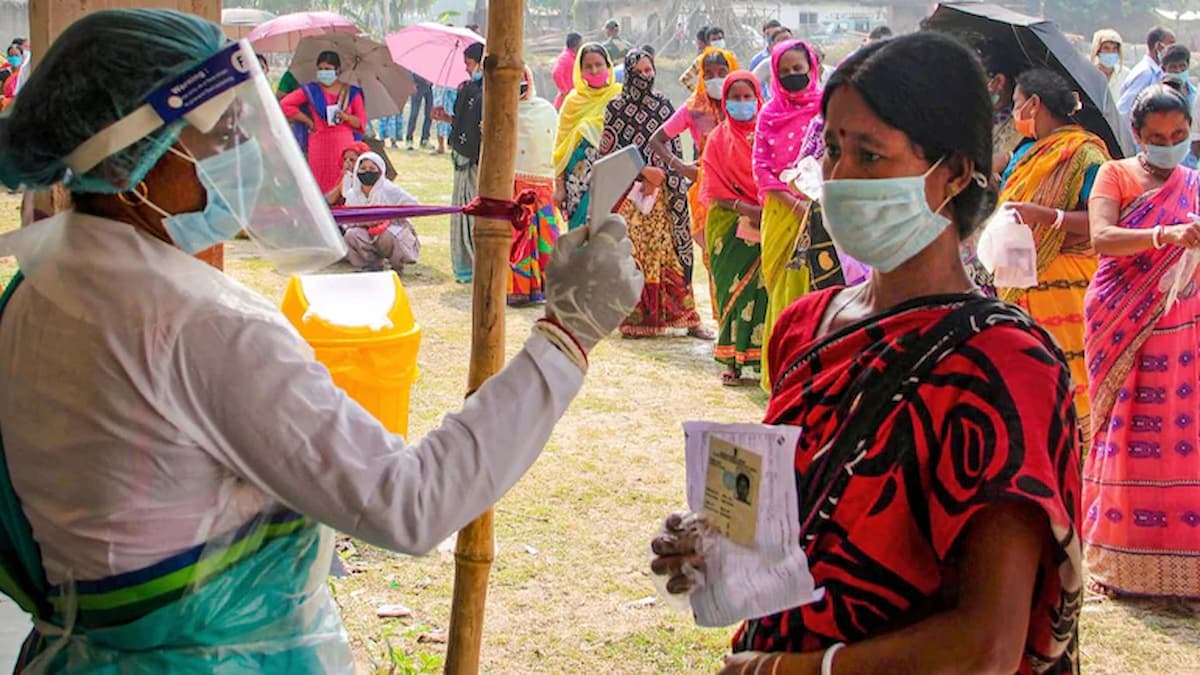 The second wave of Corona has wreaked havoc in the country, especially in rural India. Every day lakhs of cases and thousands of deaths have shocked everyone. At present, the second wave of the corona epidemic is slowing down. According to a report, 52% of the total deaths due to corona virus in May occurred in rural parts of India.

The corona pandemic has exposed our healthcare system. In the report of the Center for Science and Environment, it was told that this time the villages have been most affected by the second wave of corona.

According to the report, 53 percent of the new cases of corona in the country and 52 percent of the deaths have occurred in rural areas. In May, 94.12 lakh corona virus infection cases and 1.23 lakh deaths have been registered in the country. In April, India recorded 64.81 lakh infections and 45,862 deaths. In comparison, there was an increase of 43 percent in infections and 163 percent in deaths in May. It is a matter of relief that after almost two months in the last 24 hours, the lowest number of 120454 new cases of corona infection have been reported. However, 3349 people died during this period.

According to Richard Mohapatra, author of Down to Earth magazine, “an important piece of information is coming out” that in the second wave, India has been the worst affected globally and rural parts of the country has been affected more than our urban areas.

Rajit Sengupta, one of the lead authors of the report, says that the economic effects of the pandemic are very serious and will continue to be so. He wrote that the spread of the epidemic to rural districts means that the country will take longer to recover. This is likely to slow GDP growth next year.