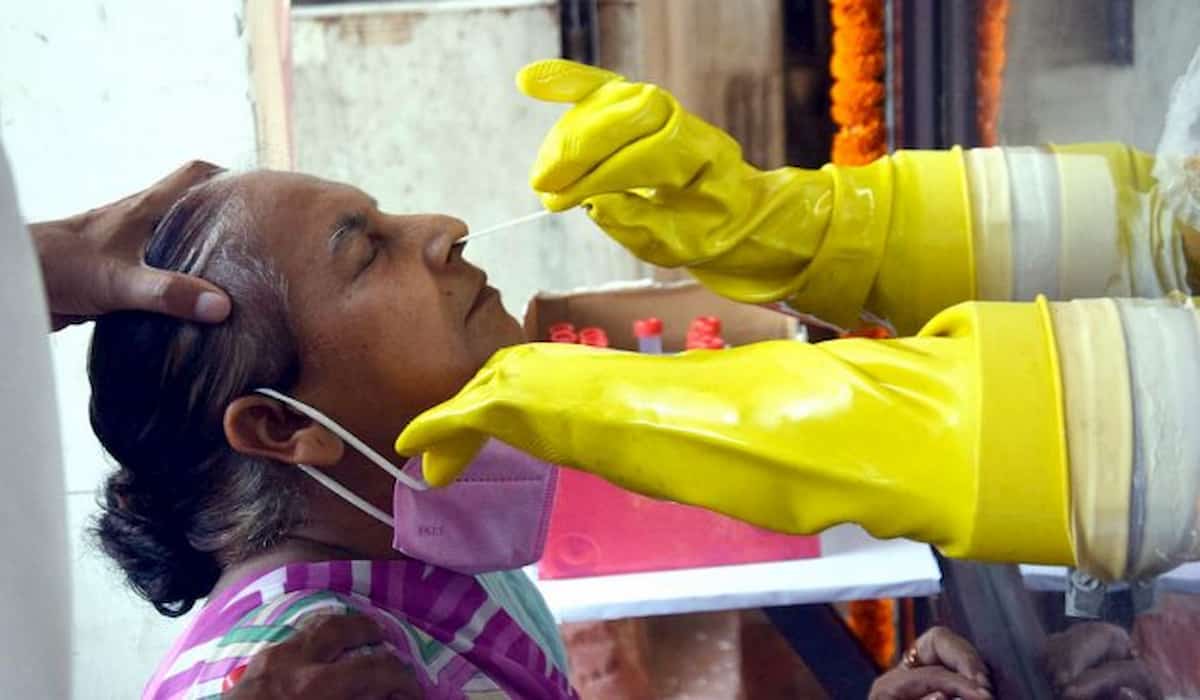 In the second wave of corona, cases increased at a very fast pace. This wave greatly affected the health infrastructure in the country. In case of infection, the speed at which the peak was touched, it is also seen to decline at the same speed. The seven-day average of daily cases in just three weeks has halved from the number recorded at the peak of infection on 7 May.

The average daily cases in Corona’s first wave reached 93,735 on 17 September. Six weeks later, by October 30, the number had fallen to half. However, the death toll continues to be a concern of the government. If we look at the recent figures, the maximum number of patients in Maharashtra are dying due to corona. However, the pace of infection has definitely reduced here.

Let us tell you that the number of new cases is continuously decreasing in the corona cases in the country. About 1.65 lakh new cases have been reported on Saturday. At the same time, on Friday this number was 1.74 lakh.

The lockdown and vaccination campaigns imposed by the states have become a big weapon in preventing the second wave of corona in the country. With the help of both, there has been success in stopping the pace of infection. Let me tell you that there is a lockdown in all the big states of the country these days. There are many restrictions under this. At the same time, in terms of vaccination, more than 21 crore doses have been given in India so far.

The Union Health Ministry said on Saturday that the total number of doses of Kovid-19 vaccine given so far in the country has risen to more than 21 crore. The ministry said 14,15,190 people aged 18–44 years were given the first dose on Saturday and 9,075 people in the same group were given the second dose of Kovid-19 vaccine. The ministry said that a total of 1,82,25,509 people have been given the first dose since the beginning of the third phase of the vaccination campaign.