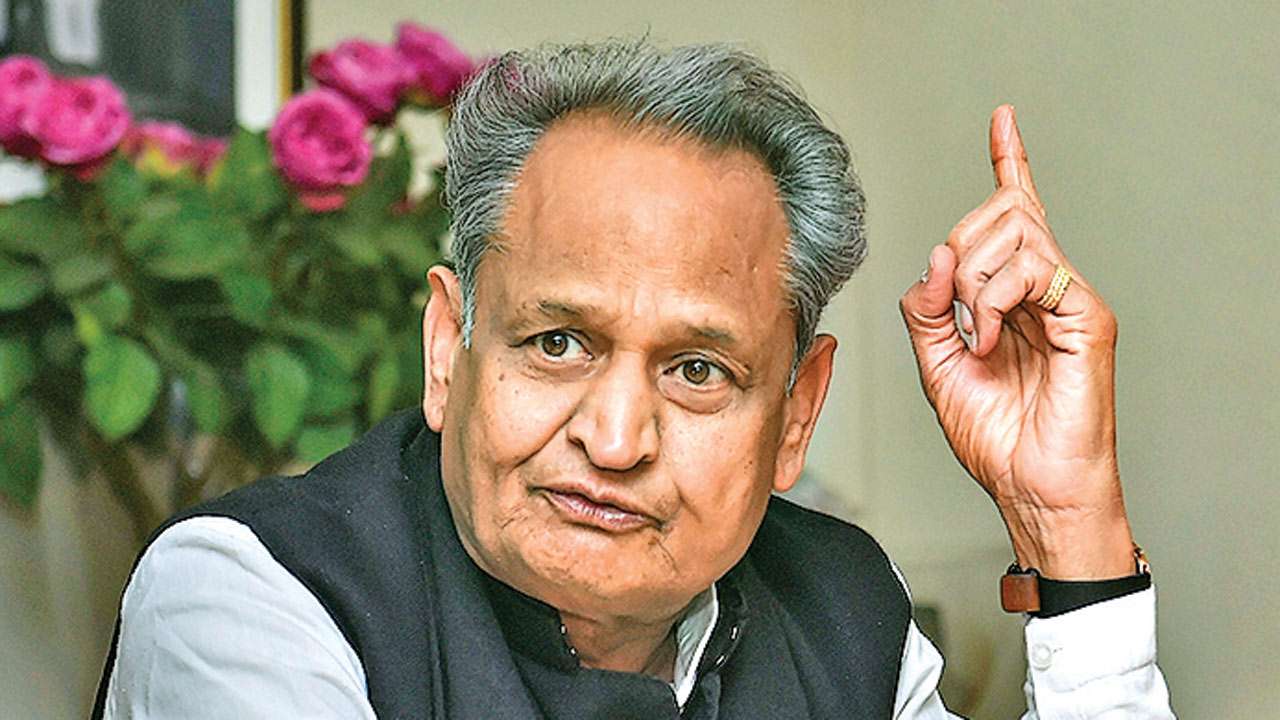 Ashok Gehlot government of Rajasthan has taken a unique initiative. Under the Ghar Ghar Aushadhi scheme, four selected medicinal herb plants will be made available to all the families of the state. They will be given four medicinal herb plants (Tulsi, Ashwagandha, Giloy and Kalmegh) under this campaign.

An amount of Rs 210 crore has been sanctioned by the Gehlot government for this five-year plan, out of which Rs 31.4 crore will be spent in the first year to distribute more than five crore saplings to half the houses of the state. Next year the same number of saplings will be distributed among the remaining families. Each family will receive eight plants at a time, two plants of each of the four herbs. In five years each family will get a total of 24 saplings.

Secretary, Forest and Environment Department, Government of Rajasthan said, “Rajasthan is rich in biodiversity and is home to many medicinal plants. The state government’s Ghar Ghar Aushadhi scheme will help in the conservation of this natural wealth and provide people with health benefits. This initiative will help people to understand the importance of herbs and plants. “

According to the budget announcement of Chief Minister Ashok Gehlot, the purpose of large-scale plant gift drive is to strengthen the beneficial relations between plants and people. These plants are native to Rajasthan and are traditionally used in health supplements and herbal medicines. Under the campaign, the plants will be provided with information about their maintenance and proper use.

Many departments of the Gehlot government are contributing to make the scheme a success. While the forest department is the nodal department for the scheme, a district level task force has been formed in all the districts under their respective district collectors to ensure proper implementation at the ground level. The scheme will be monitored by a state level committee headed by the Chief Secretary of the state. The delivery process is scheduled to begin with the monsoon season.