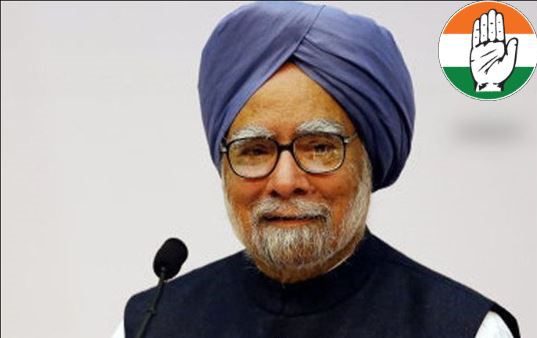 A group of Congress leaders under the leadership of Ex-PM Dr Manmohan Singh criticized the govt’s move of freezing the Dearness Allowance of central govt employees.

Dr Singh said, “I sincerely believe that it is not necessary at this stage to impose the hardships on government servants and also on the armed forces people.”

“We should be on the side of people whose Dearness Allowances are being cut,” said the Ex-PM.

Rahul Gandhi said “You are taking away money from the middle class, you are not giving money to the poor people and are spending it on your central vista”.

Former Finance Minister P. Chidambaram said, “We can make the point when you have not cut back the expenditure on the bullet train and central vista development. These are the problems which should be put on halt before you halt people’s dearness allowance”

What is the central vista project? The central vista development project is to revamp the parliament complex to mark the 75th year of Independence. Similarly Rs 5600 Crore has been allocated for bullet train project between Ahmedabad to Mumbai.