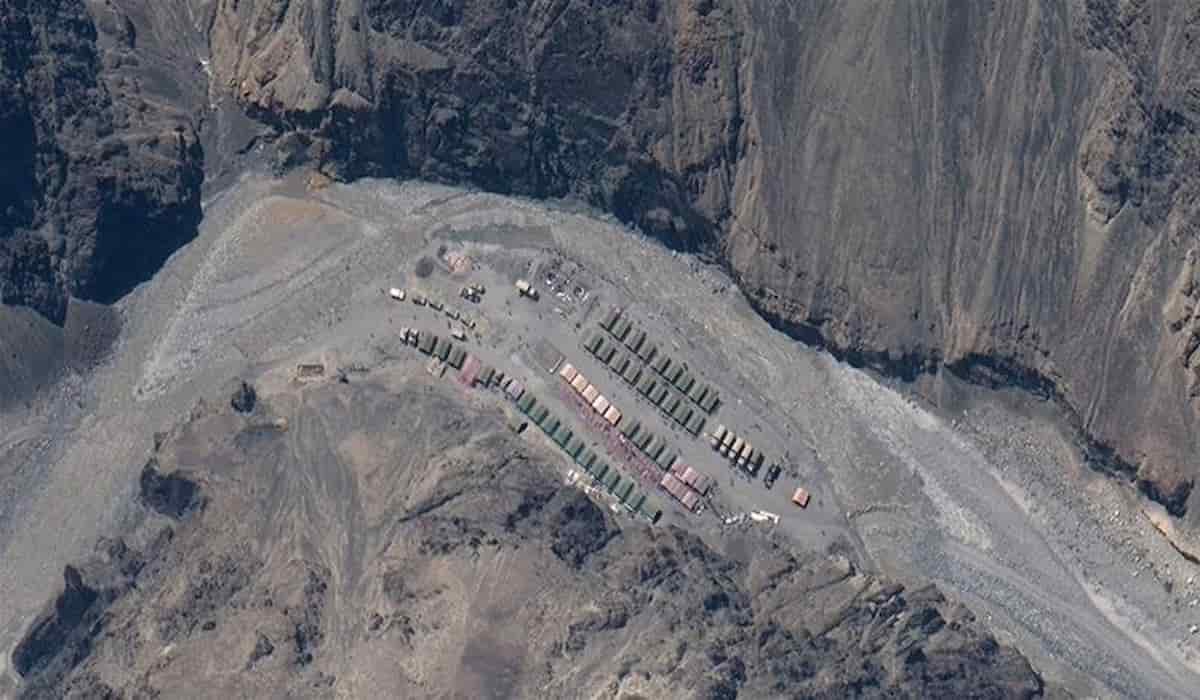 Two days after the documents acknowledging the Chinese intrusion into the Indian territory have been put down from the Ministry of Defence website and the page is missing.

“Chinese aggression has been increasing along the Line of Actual Control (LAC) and more particularly in Galwan valley since May 5, 2020. The Chinese side has transgressed in the areas of Kungrang Nala, Gogra and north bank of Pangong Tso Lake on May 17-18,” the ministry said in the document under the title “Chinese Aggression on LAC”, in the “What’s New” section on its website.

The document said ground level interactions were held between the armed forces of both sides to defuse the situation. A Corps commanders’ flag meeting was held on June 6. “However, a violent face-off incident took place between the two sides on June 15, resulting in casualties on both sides.”

Subsequently, said the document, a second corps commander level meeting took place on June 22 to discuss the modalities of de-escalation. “While engagement and dialogue at military and diplomatic level is continuing to arrive at mutually acceptable consensus, the present standoff is likely to be prolonged,” the ministry said.

“The situation in Eastern Ladakh arising from unilateral aggression by China continues to be sensitive and requiring close monitoring and prompt action based on the evolving situation,” it added.

The document which were there till morning, suddenly disappeared soon after Congress leader Rahul Gandhi raised the issue.

This was the first time that government had officially agreed to what Congress and Rahul Gandhi had been continuously claiming of Chinese agression in India since the incident of June 15 when 20 of the Indian soldiers were martyred.

Citing a report on the now deleted document, Congress leader Rahul Gandhi tweeted today: “Why is the PM lying?”

Remember that at all party meeting on the China crisis in June, PM Narendra Modi spoke that “Neither has anyone intruded into our territory nor taken over any post. Our forces are doing what they have to do to protect the country, whether it is deployment, action or counter-action. Our patrolling capacity has increased due to newly built infrastructure, especially along LAC.”

India and China had five round of talks over de-escalation after Galwan valley clash, but China has refused to move its army back from Pangong Lake and is trying to create a buffer zone between both sides.