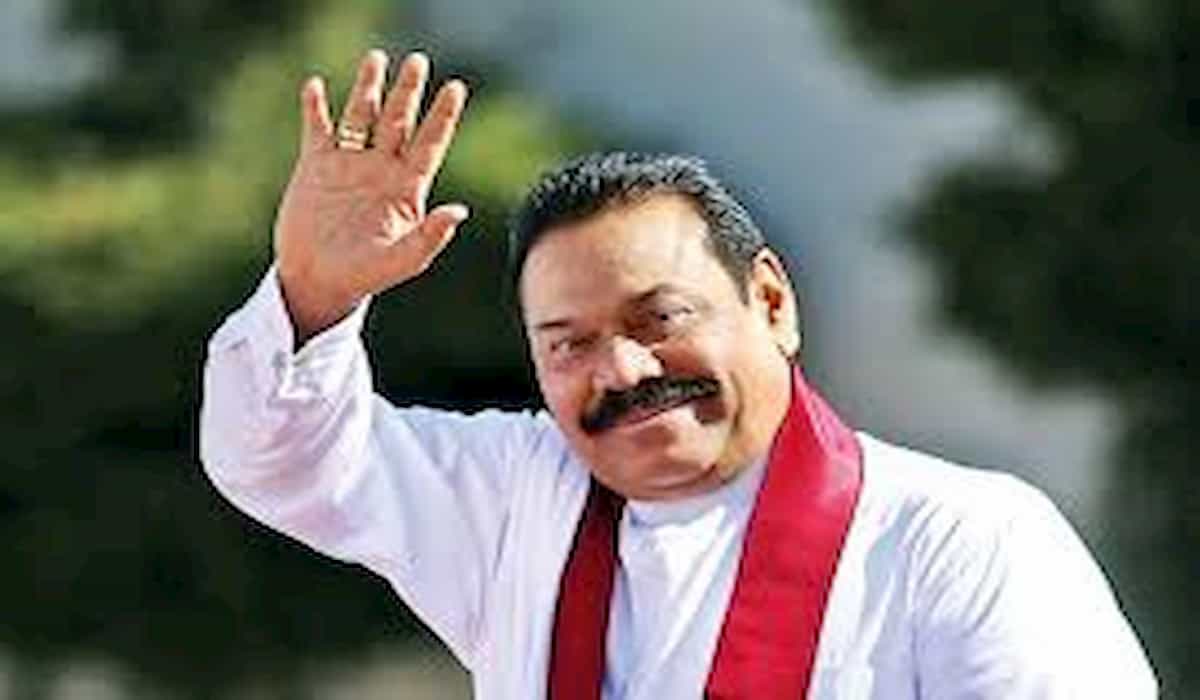 In Sri Lanka, it has been decided to form the government of former President Mahinda Rajapaksa’s party SLPP known as ‘Strongman’. The party has secured a two-thirds “super majority” of seats needed to carry out its promised constitutional changes. The party won 145 of the 225 seats, plus five more seats from its allies.

Sri Lanka had around 70 percent turnout on Wednesday. In Sri Lanka’s 225-seat assembly, voting is held for 196 seats, 29 seats are decided based on the percentage of votes polled by the parties.

Prime Minister Narendra Modiwas among the first global leader who called Rajapaksa and congratulated him. Rajapaksa, 74, who is running the government as caretaker Prime Minister, thanked PM Modi via tweet.

Prime Minister Ranil Wickremesinghe is unlikely to reach even 5 per cent of the UNP’s votes, making him unlikely to get any of the 29 seats left after the counting. Wickramasinghe himself is also seen on the verge of losing himself for the first time in July.