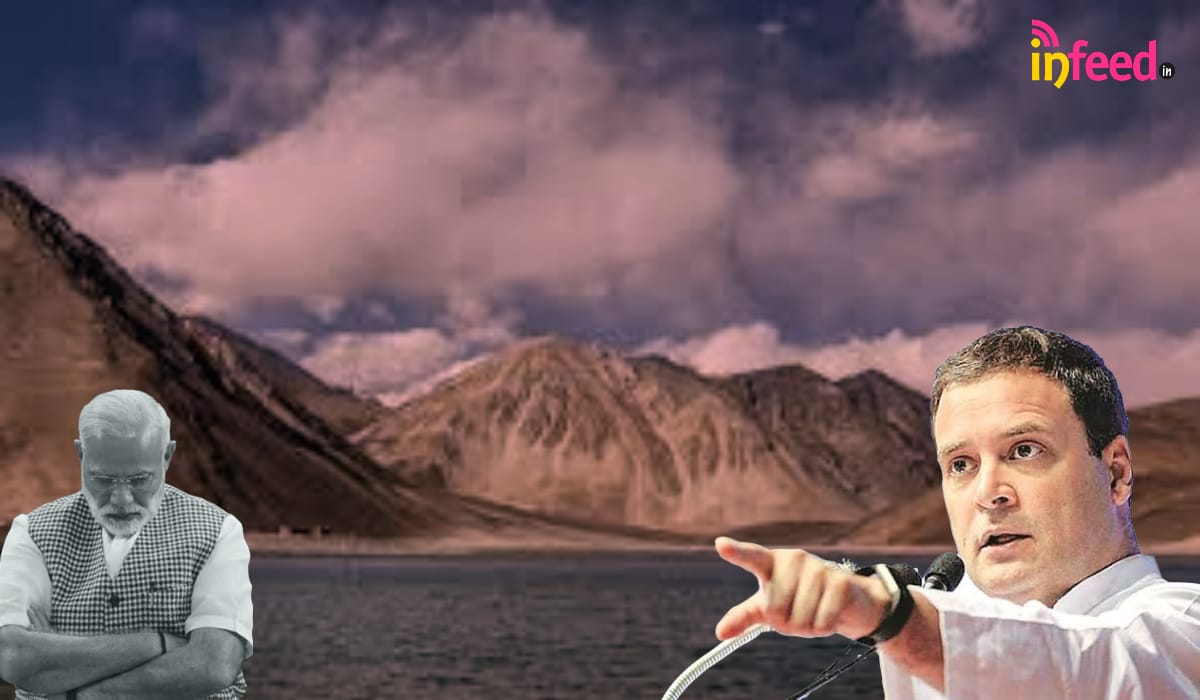 Defence Ministry has officially acknowledged that Chinese soldiers have intruded in Eastern Ladakh in May. This is the first time that the government has accepted the claim of intrusion in Indian territory amid the Chinese faceoff in Pangong Tso and Gogra even after five rounds of top military level talks.

A new document uploaded on the defence ministry website reads, “The Chinese side transgressed in the areas of Kugrang Nala, Gogra and north bank of Pangong Tso on May 17-18.”

This is just opposite to what PM Modi has claimed in his statement after the all party meet that no one has entered the Indian Territory.

Reacting to it, Congress leader has called upon PM as liar for lying to the people of the country on the issue of national security.