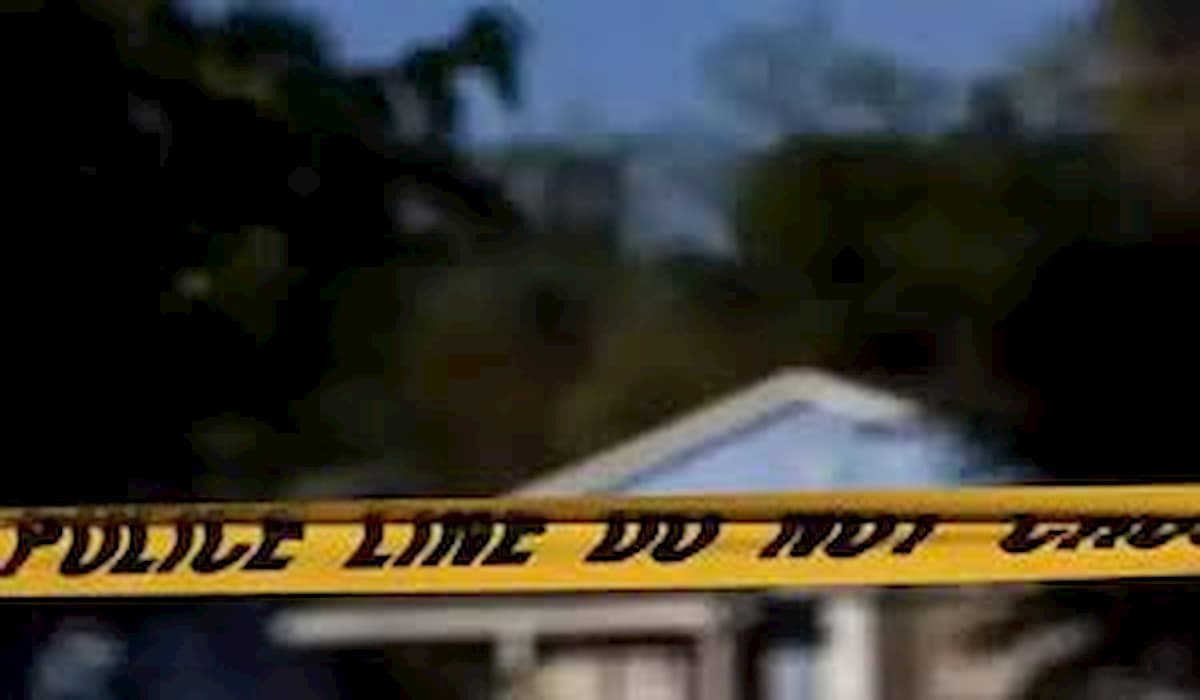 BJP sarpanch is shot dead by terrorists in Kulgam in Jammu and Kashmir. The terrorists carried out the incident when Sarpanch Sajad Ahmed Khandey was outside his house. During this, the terrorists fired indiscriminately, targeting them. In which the sarpanch fell on the ground soaked in blood. He was rushed to the hospital in a hurry where doctors declared him dead.

No terror group has claimed responsibility for the attack so far. Khandey was staying in secured migrant camp along with several sarpanchs. He left the camp on Wednesday morning to vist his home at Veesu when the terrorists fired upon him. It is learnt that Khandey was just 20 metres away from his house when he was attacked.