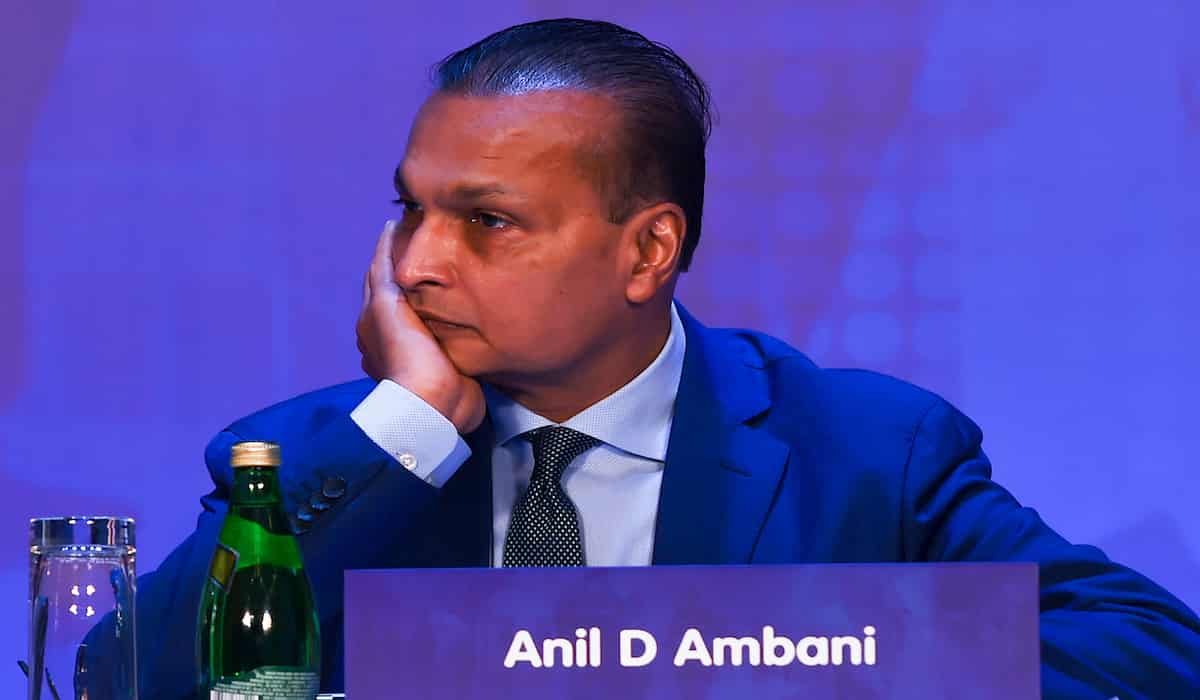 The decision was taken following a forensic audit report that highlighted some Reliance Home Finance transactions with other companies in the same group. Although RHFL had informed stock exchanges on 12 Jan of no evidence of the alleged diversion, PNB still took the decision.

Once an account is declared fraud, banks need to set aside 100% of the outstanding loans as provisions, either in one go or over four quarters, according to RBI rules.

PNB became the only bank among the other lenders to Reliance Home finance that include Bank of Baroda, Axis Bank, Bank o india, Bank of Maharashtra, Canara Bank, SBI and Federal Bank to label it fraud. The total outstanding on the company amounts to ₹7,109 crore as on 3 July 2019.