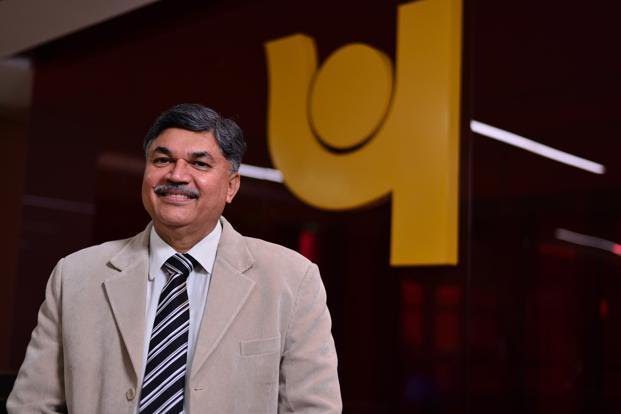 Trying to assuage employee concerns on retrenchment as part of the upcoming merger, Punjab National Bank’s chief executive ruled out any voluntary retirement proposal for the staff and said employees from United Bank of India and Oriental Bank of Commerce could even get foreign postings.

Mehta said finance minister Nirmala Sitharaman has already announced that there is not going to be any retrenchment and every employee is going to gain from it. He added that employees will get the best of the three banks in the amalgamated entity.

“Suppose, United Bank is giving better benefits to their employees, then the same will be available to all in the amalgamated entity. So that way, no employee is going to lose out as there is no loss in value of their existing employment,” said Mehta.

According to him, another advantage is that the large size of the amalgamated bank will provide staff a lot of opportunities. “For instance, United Bank or OBC do not have a foreign presence whereas PNB does. Therefore, employees of United Bank and OBC may get an opportunity to work overseas and get more exposure,” he said.

The timelines for the merger, he said, will be finalised by the board members when the detailed merger plan is worked out. These banks have created 23 working groups comprising officials from all three banks and will deliberate on issues including, human resources, products and processes.

“This is not only a legal merger but has to be in terms of technology, product and services, and we have already created 23 working groups for products, processes and human resources. These have participants from three banks and each will work on various products of the three banks to merge the best features of these products and make a common one,” he said.

While, PNB, United Bank and OBC are all on the same core banking platform of Infosys Finacle, the versions are not the same. PNB is on Finacle 10 and the other two are on Finacle 7 but Mehta believes that since the platforms are the same, integration will be faster.

Following the merger, the bank will look to create new verticals and focus on new areas. “Public sector banks do not have very robust marketing structures, whereas most of the private sector banks do. When you merge some of the banks, you can find out a few people for marketing. Right now, most of the people are available for routine types of operations,” said Mehta.

The bank, he said, will soon float a request for proposal for valuation of the bank under the amalgamation proposal.

inFeed reported on 3 September that the proposed merger of 10 state-run banks into four entities is unlikely to ease credit flow to non-bank lenders since their post-merger exposure to the sector will continue to remain above their comfort level. Five banks—United Bank of India, Indian Overseas Bank, Central Bank of India, IDBI Bank and UCO Bank—are still operating under the RBI’s prompt corrective action (PCA) framework that is aimed at reining in banks that have breached regulatory thresholds in bad loans and capital adequacy.