what does Buffett indicator tell about valuations? ,As India’s economy falters,

what does Buffett indicator tell about valuations? ,As India’s economy falters, 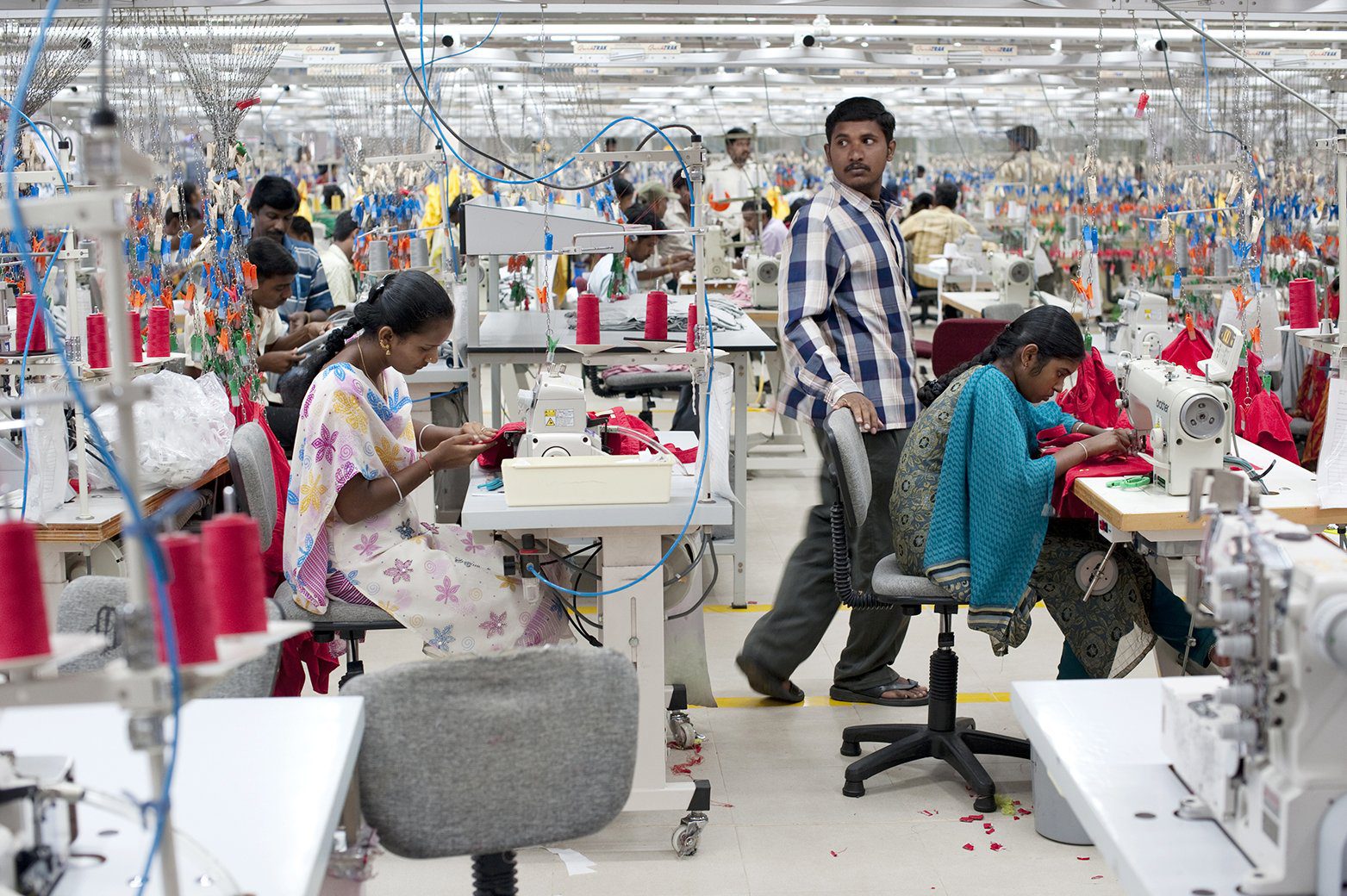 Also known as the Warren Buffett indicator, after he said “it’s probably the best measure of where valuations stand at any given moment”, the measure is estimated at 67% for the current fiscal, points out Motilal Oswal Securities Ltd. This is well below its long-term average of 78% in the past 12 years. As the name suggests, this ratio is derived by using the total market cap of a country’s listed stocks as the numerator and GDP as the denominator. According to Motilal Oswal, the current 67% number assumes nominal GDP growth of 11.2% for FY20 and uses the total market cap as of end-August.

Of course, after the poor 5% GDP print in Q1, the denominator may well end up being lower by the end of the fiscal. But at the same time, there may be a further fall in equities as well, considering the deterioration in corporate earnings.

“Recent steps taken by the government to boost liquidity and tackle the ongoing slowdown would come as a cushion to valuations. While we don’t expect the ratio to hit its long-series bottom, a further moderation cannot be ruled out for valuations to look reasonable, because Indian economic growth will take more time to revive completely,” Vinod Karki, vice president, ICICI Securities Ltd said.

Given India’s large informal economy, critics of this ratio say this valuation parameter works better for developed economies than developing ones. “Since many key segments that contribute to GDP growth do not have an adequate representation in the listed stocks, a better gauge for valuations would be the price-to-earnings ratio than market cap-to-GDP. Going by India’s one-year forward PE, valuations have come down and are much more reasonable now. That said, if economic recovery gets delayed beyond next six months and earnings continue to disappoint, valuation risk can re-emerge,” said Rahul Singh, chief investment officer-equities at Tata Mutual Fund.

At a one forward PE multiple, the MSCI India index currently trades at 17 times. Although India’s valuations have come off from their peak, this multiple is still higher than its Asian peers, trading at 14 times. That said, after the recent market correction and concerns related to domestic macros, the premium is narrowing.

In short, whichever way one looks at it, India’s equity valuations have corrected. Whether they have corrected enough to mirror the domestic growth woes is still anybody’s guess.