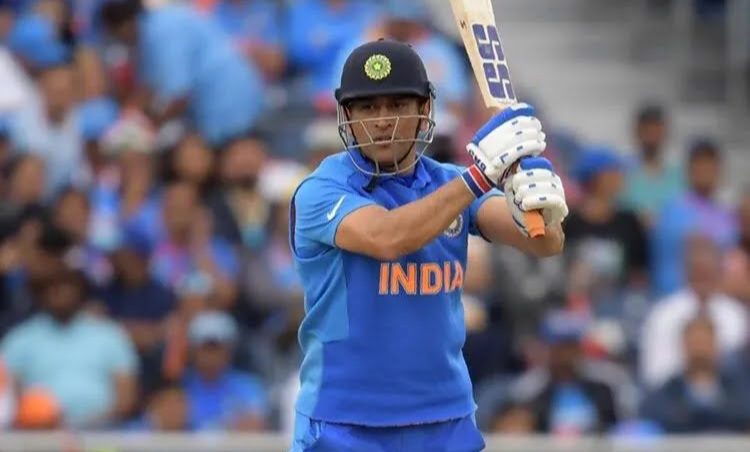 The rumour mills have been working overtime since Virat Kohli posted a cryptic tweet on MS Dhoni. Soon after Kohli’s tweet, there was speculation that Dhoni might announce his retirement from international cricket on Thursday.

However, BCCI officials confirmed to India Today that they have no intimation over Dhoni’s retirement. MS Dhoni has not played for India since the 2019 Cricket World Cup after making himself unavailable for the T20I and ODI series against West Indies.

Dhoni was far from his best with the bat during the World Cup and was even criticised for his poor strike rate. He surprisingly shut shop early during a steep run chase against England but almost pulled off a heroic win over New Zealand in the semi-final which India lost narrowly.

On Thursday, Virat Kohli posted a tweet on his partnership against Australia in India’s league match of the 2016 T20 World Cup and said

A game I can never forget. Special night. This man, made me run like in a fitness test 😄 @msdhoni 🇮🇳 pic.twitter.com/pzkr5zn4pG

Minutes after Kohli’s tweet, fans began to wonder whether MS Dhoni would indeed call time on his career.

MS Dhoni had retired from Test cricket in 2014 and stepped down as India’s limited-overs skipper in January 2017. He has since continused to serve Team India as a brilliant wicketkeeper and a sharp tactician but his batting has been cause for concern in both T20Is and ODIs.

According to sources close to MS Dhoni, he is currently in the United States and is scheduled to return to India on September 16.