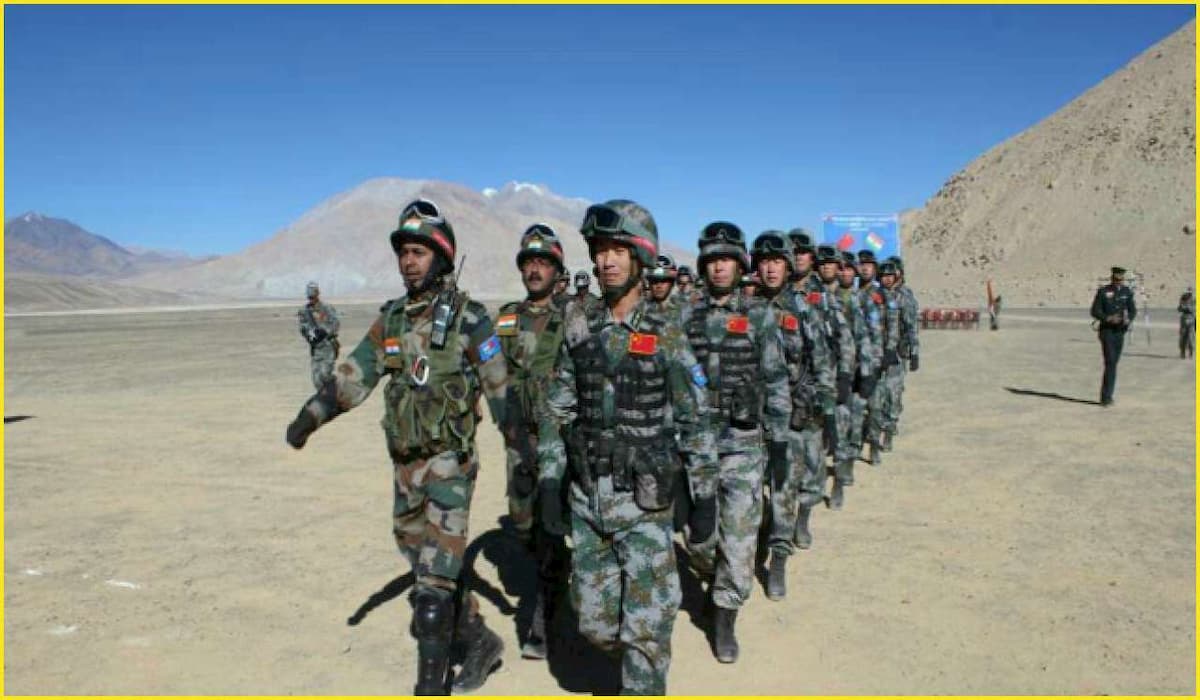 In eastern Ladakh, China is not deterred by its antics. According to sources, the Chinese army had mobilized large-scale troops and munitions on the highway connecting Xinjiang and Tibet under the ‘Summer Wargame’, but secretly used troops and munitions to use all transport resources, including mud-carrying trucks. Delivered to India. Not only this, China also converted the civilian airstrip into a military airstrip.

Sources said, China deployed two divisions of troops (more than 20 thousand) in Ladakh near Indian territory, while one division was kept in reserve in Xinjiang, which could reach Ladakh within 48 hours.

Nepal Opposes Construction of Roads and Dams in India

Kantipur, the leading newspaper of Nepal, wrote to Ravindra Nath Shrestha, secretary of the Ministry of Irrigation of Nepal, that a diplomatic letter has been sent to India and demanded to call a meeting of the Joint Committee on Flood and Water Management between the two countries soon. is.