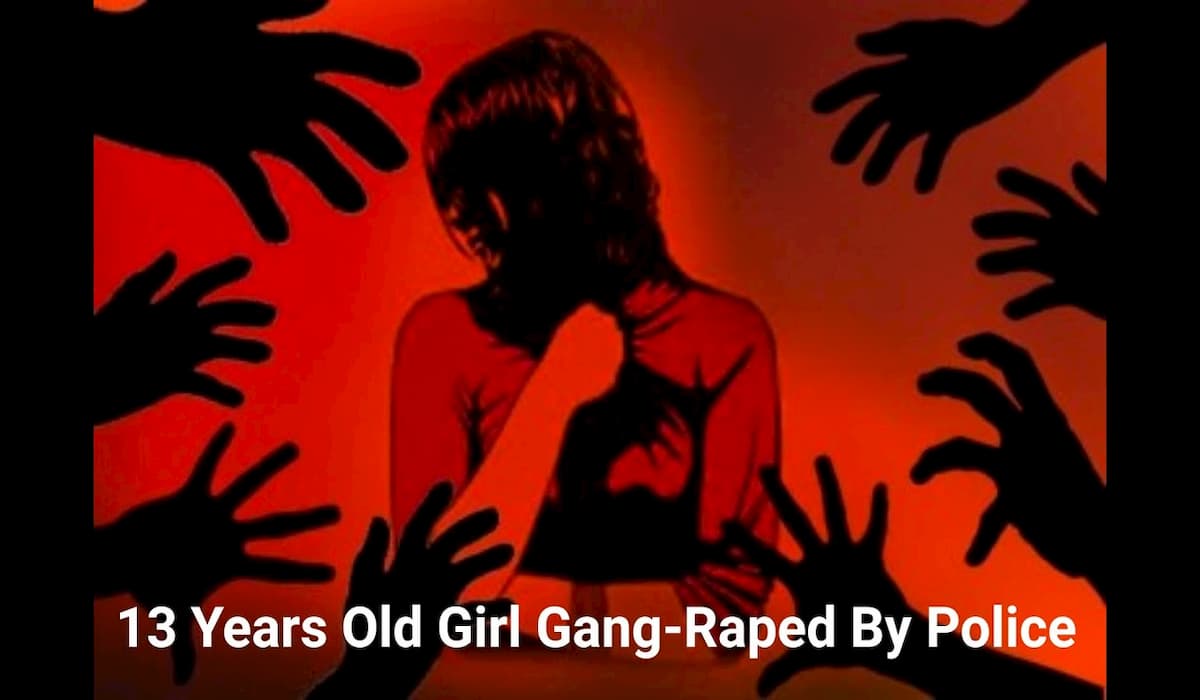 A teenage girl who came to Biramitrapur area to visit a fair was raped in Police station by Inspector Ananda Chandra Majhi former IIC of Biramitrapur Police Station.

Survivor of repeated sexual assault, the teenage girl had reportedly come to Biramitrapur area to visit a fair but the event was cancelled due the lockdown. The girl was waiting to return home near a bus stand when a police patrol team picked her up and took her to the police station where Majhi allegedly raped her. They released her the next morning, the complaint said.

According to the sources, the girl was repeatedly called to the police station where other policemen, including the inspector, raped her. When she was discovered pregnant Majhi took her to a clinic and forced her to have an abortion.

Within hours of this Majhi, who had allegedly been sexually exploiting the 13-year-old tribal girl for the last three months, was arrested from a forested area in Angul district. “Crime Branch has traced and arrested Ananda Chandra Majhi, dismissed Inspector and accused in this case from forested area under Handapa PS of Angul district.

When the girl was seen crying outside the police station last week, she was rescued by a local NGO. After learning about the crime, S Jena, the district child protection officer of Sundargarh, lodged a complaint with Raiboga police against Majhi, another police personnel, the doctor who conducted the abortion at a community health centre, the stepfather of the girl and two others.