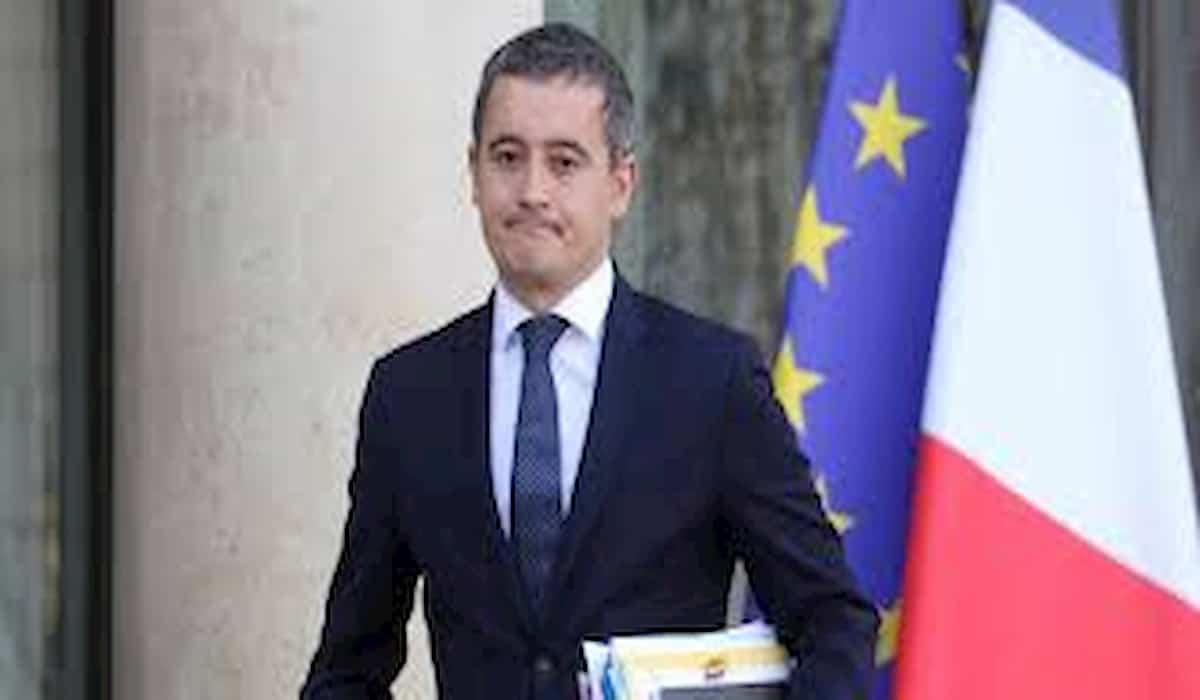 The French capital came to the streets to protest against the former budget minister, Gerald Darmanin, an internal minister.

On Friday hundreds of women on the streets of Paris, the French capital were all set off to take on a protest march in Paris. They had, in fact, landed in Paris, to protest against the former budget minister, Gerald darmenian, an internal minister of rape accused. Dozens of feminist protesters gathered outside the inner ministry and raised slogans against ‘rapist darmenian’ and ‘darmenian resign’.

Gerald Darmenian, who has been denying these allegations-

There is a minister, Gerald Darmanin, who has been denying these allegations. Darmanin on Monday promoted to the key post of internal minister in a government reshuffle. The 37-year-old Darmanin was first serving as the budget minister. Jean Casteax, France ‘s new prime minister, has vehemently defended her in taking the full responsibility of appointing her internal minister. Office of President lmanul Macron stated in a statement that the rape investigation was no bar in the appointment of Gerald Armenian in charge of police and other law enforcement bodies.

The case has been going on since the year 2017

The origin of this anger was an account from a woman named Sophie Patterson-Spatz, who accused Darmanin of raping her in 2009 when he was a municipal councilor in the north of France. According to Patterson-Spatz, she was pressured by Darmanin after requesting his legal help. Darmanin acknowledges he had sexual intercourse with her but says that it was consensual and accuses Patterson-Spatz of slander.

The recently reopened inquiry is based on a legal complaint made by a woman in 2017. Woman in this complaint alleged that Gerald Darmanin was raped in 2009 when she sought legal help from Armenian. But the Darmanin had stated while dismissing the charge that this relationship was created with consent. Though the case was dismissed by justice in 2018, a French court ordered the investigation to reopen in June, a few weeks before his promotion.

The rape case against Darmanin was dismissed two years ago but last month the appellate court of Paris ordered to resume an investigation into the rape charge. Feminist demonstrative also questions President whether President Imanul Macron is failing in his promises of prioritizing equality between men and women?