No Changes in Repo Rate and Reverse Repo Rate : RBI

No Changes in Repo Rate and Reverse Repo Rate : RBI 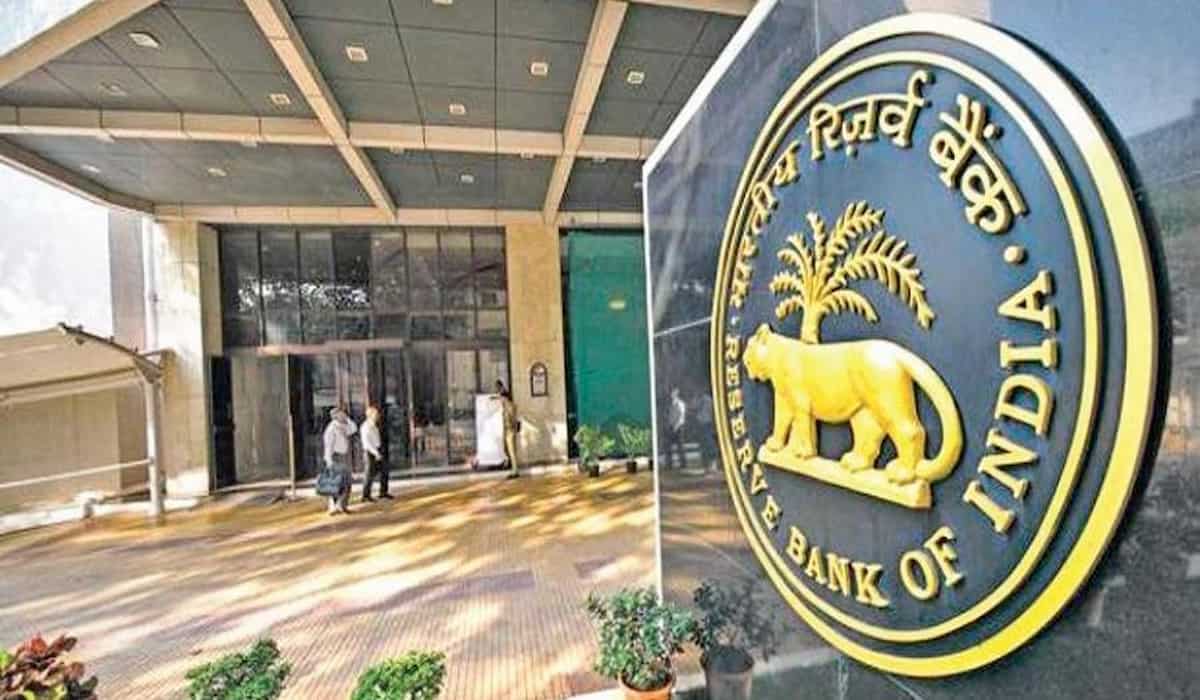 Reserve Bank of India (RBI) Governor Shaktikanta Das held the press conference. The three-day meeting of the Monetary Policy Committee of the Reserve Bank of India ended today. Das announced the decisions taken by the six-member committee. It is known that this was the 24th meeting of the MPC. This time customers were not given the benefit of interest rate reduction. Also, no announcement was made on the loan moratorium.