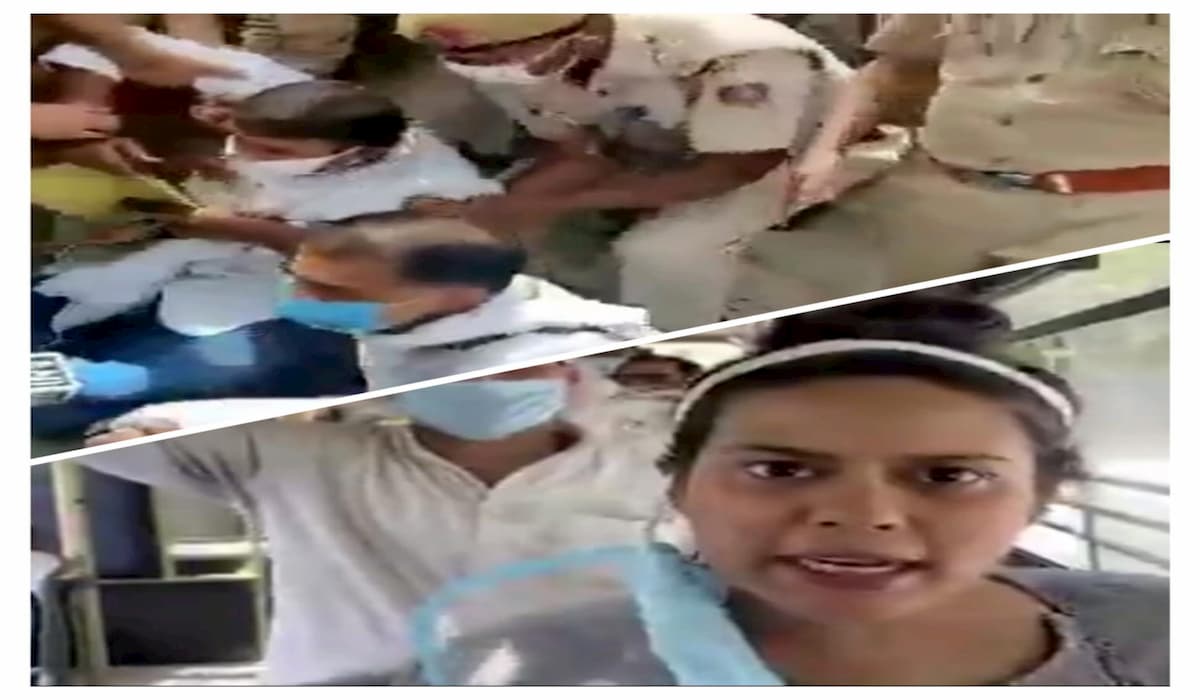 The two, along with other party leaders have been demonstrating peacefully against the fuel price hike in the country when police detained them and took them to Civil Lines Police Station.

Delhi Congress, in a statement said that “The dictatorial government cannot suppress our voice in this way, we will continue to raise our voice”

Earlier Police has detained Delhi Congress President Anil Kumar Chaudhary two days ago when he was giving tributes to the martyrs of Galwana attack.