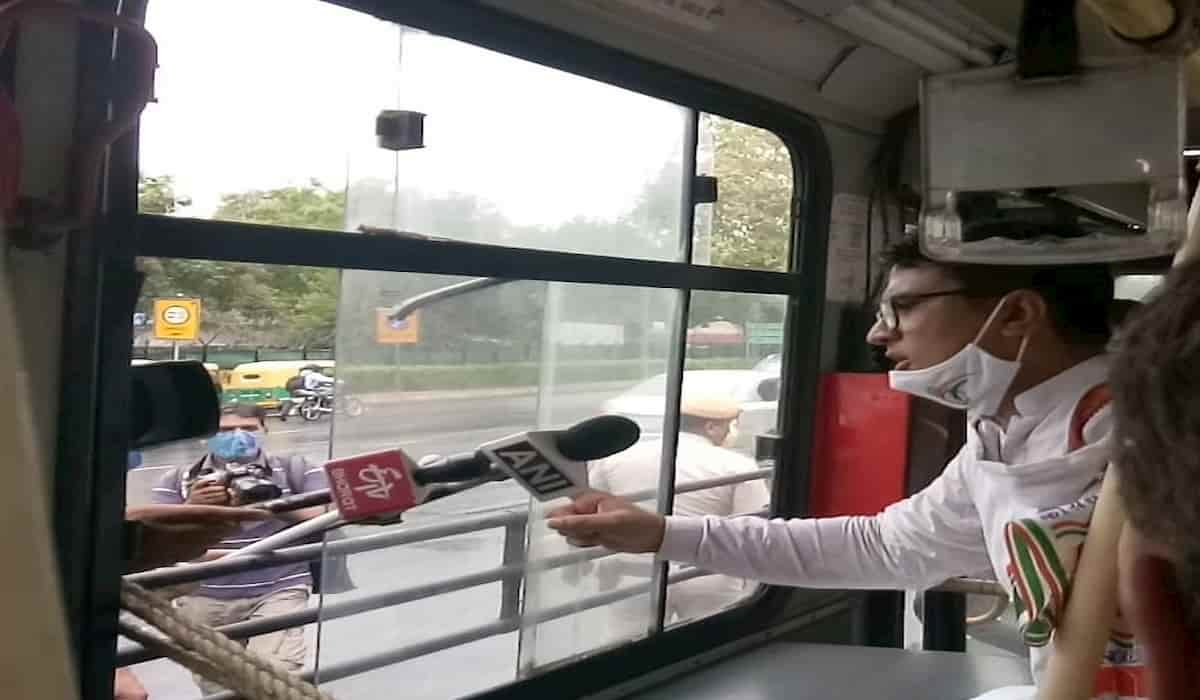 Police has detained Delhi Congress president Anil Kumar Chaudhary and his party colleagues who have gathered near India Gate on Friday to pay tribute to the Indian soldiers martyred in a border clash with Chinese troops on 15th June at Galwan valley.

As per the information, five Delhi Congressmen were sitting near Amar Jawan Jyoti to pay homage to the soldiers when policemen came and without listening to anything, put them into a vehicle and took them to Tilak marg police station.

A senior police officer said a few people had gathered near National Stadium without any permission.

“They were told to disperse immediately in view of the directives of the Central and Delhi government. When they refused, they were detained,” a senior policemen said.