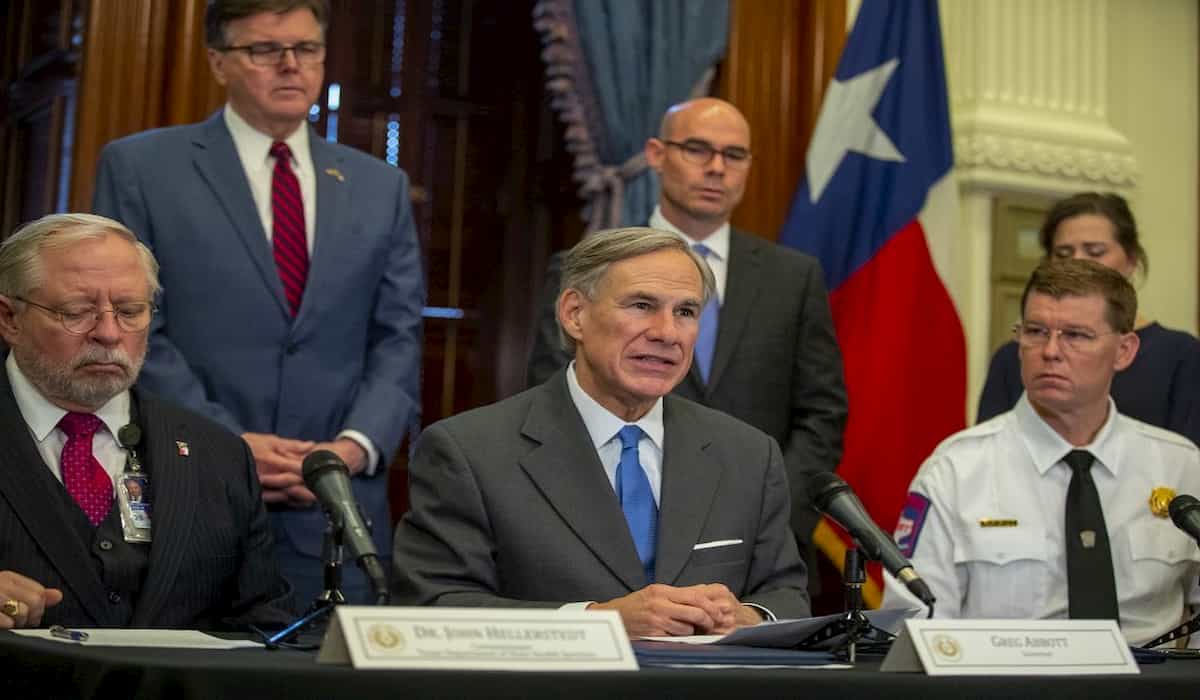 The number of corona infections in the world continues to grow. According to the WorldoMeter, the figure of infection on Friday crossed 98 million, while the death toll exceeded 4.95 lakh. Meanwhile, the reopening process in Texas has been halted just days after the announcement of opening of the economy in the US.

55 days after opening the business here, several Corona cases were reported, which led to the announcement by Governor Greg Abbott. Texas is a very important state of America. The shopping governor, the shopping malls, restaurants, bars, gyms and other businesses that were opened here, there have been many cases of infection.

He has warned to restore social distance in the south and west. On the other hand, a new high point has been recorded in the country with 36,975 new cases. Alabama, Missouri, Montana and Utah continue to have increasing cases in the midst of efforts to open up the economy in several states.

Dr. Rort Redfield, director of the US Centers for Disease Control and Prevention, has said that people in the US who are corona infected have actually been reported nearly 10 times more than the 2.3 million cases. He said that we have probably only identified about 10 percent of the outbreak.