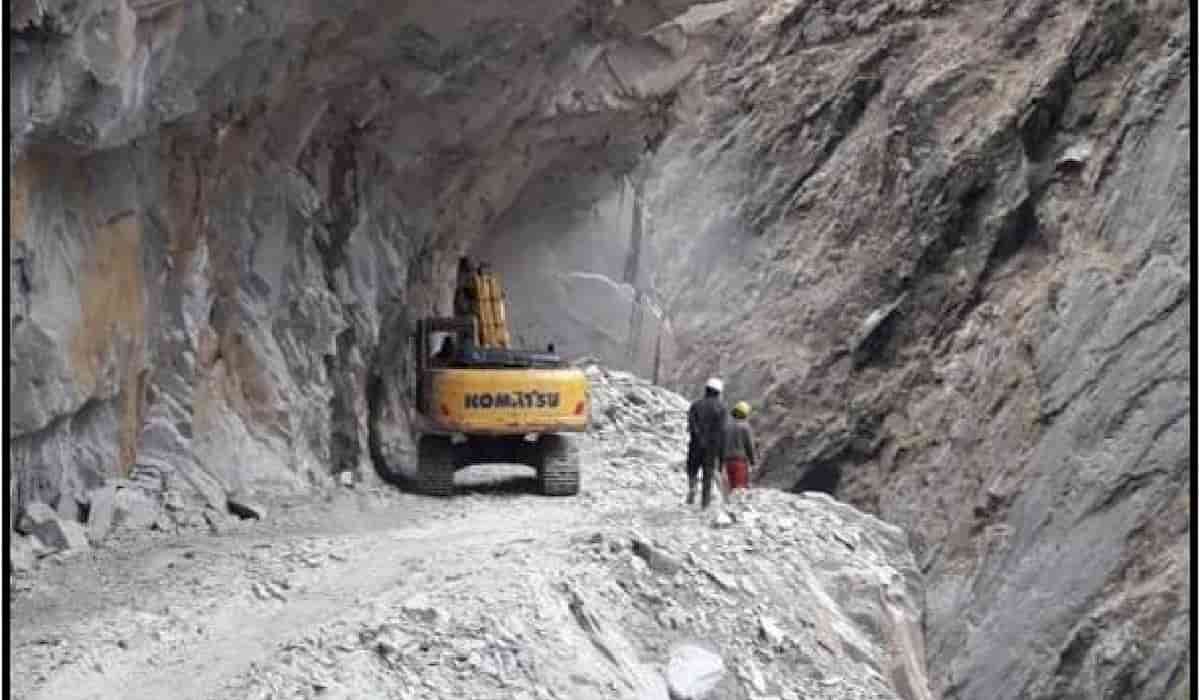 After China, Nepal is also laying a network of roads to the Indian border. Road work along the Darchula-Tinker motorway is currently going on at the border along the Pithoragarh district in Nepal. Roads are being built in Darchula and Baitari to the villages along the banks of the Kali River, demarcating the two countries.

Nepal’s tones have also changed since India built a road from Tawaghat to Lipulekh on the Kailash Mansarovar Yatra route. After incorporating the Indian territory of Kalapani, Lipulekh and Limpiyadhura into its map, Nepal has established a border out post at Chhangaru and has deployed army personnel.

Apart from this, the work of deploying army personnel by installing border out posts at half a dozen places along the Kali River is going on. Not only this, Nepal has also accelerated the construction of the road to its last villages Chhangru and Tinkar near the India and China border.