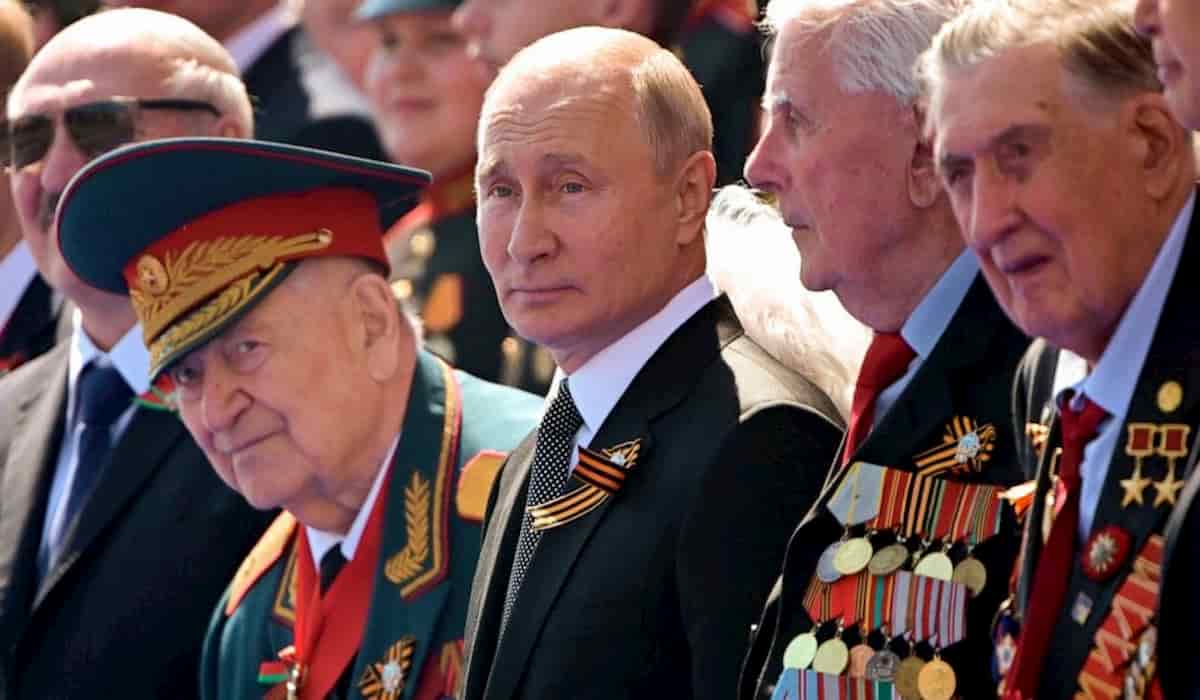 Polls opened in Russia on Thursday for a week-long vote on constitutional changes that would allow President Vladimir Putin to stay in power until 2036.

The vote on a slew of constitutional amendments, proposed by Putin in January, was initially scheduled for April 22, but was postponed because of the coronavirus pandemic. It was later rescheduled for July 1, with polling stations opening a week earlier and staying open for seven days to prevent crowds on the main voting day.
The proposed amendments include a change in the Russian Constitution that would allow the 67-year-old Putin, who has ruled Russia for over two decades, to run for two more six-year terms after his current one expires in 2024.

The amendments already were approved by both houses of parliament and the country’s Constitutional Court, and signed into law by Putin. He insisted they be put to voters even though it was not legally required, a move many see as an effort to put a veneer of democracy on the controversial changes.

Holding the plebiscite in the middle of a pandemic has elicited public health concerns.
After polls opened Thursday, opposition politician Alexei Navalny retweeted a video of what appeared to be a polling station set up inside the trunk of a car in the far eastern city of Vladivostok. His team also posted photos of makeshift polling stations in tents and on street benches.

In a tweet featuring a video of a tent with two poll workers in it and a small plastic ballot box, Navalny said sarcastically: “As you see, control is tight, rigging is impossible. Your vote may be of critical importance!”

Commenting Thursday, Putin said that the most important task is ensuring “the results of the nationwide vote are absolutely veracious, legitimate. Voters shouldn’t be coerced and turnout shouldn’t be artificially inflated “so that afterwards, no one can cast doubt on the position that the people will express”.