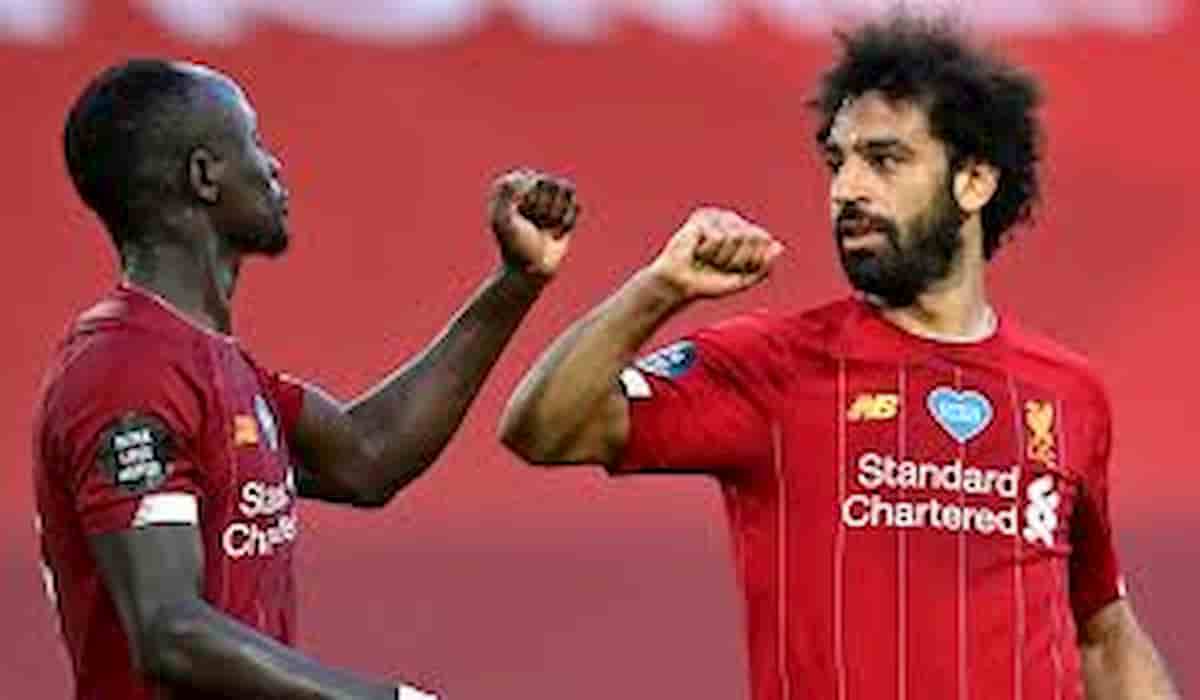 Liverpool football fans are jumping in excitement with the club winning the English Premier League title for the first time in 30 years.

The Jurgen Klopp’s side won the title last night when second-placed Manchester City lost to Chelsea by 2-1 in London, assuring Liverpool could not be caught with a 23-point lead over City with seven games to go.

The Liverpool fans turned the sky red with flares and chanted the club’s anthem, “You’ll Never Walk Alone”. The crowd was seen outside Anfield even after the midnight with fans scaling the walls of the stadium. The hashtags #Liverpool and #You’llNeverWalkAlone were trending on social media too.