I am Indira’s Granddaughter, Will Stand for Truth : Priyanka Gandhi

I am Indira’s Granddaughter, Will Stand for Truth : Priyanka Gandhi 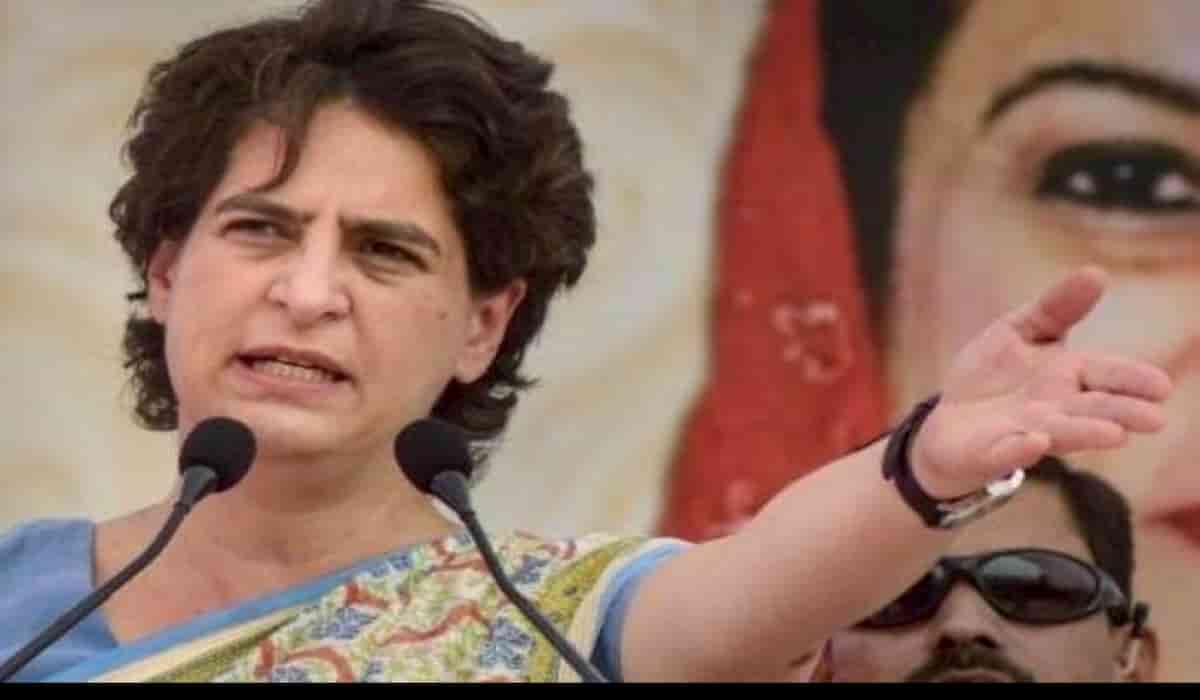 Congress General Secretary and Uttar Pradesh incharge Priyanka Gandhi has hit out at former Chief Minister of the state, Mayawati for giving undue support to BJP government in the state.

In her statement Priyanka Gandhi said that I am granddaughter of Indira Gandhi, and will keep on raising the problems of BJP, unlike few leaders of the state, who are just acting as spokesperson of BJP government.

She has also attacked BJP government and said that as a public servant, it is her sincere duty to bring truth in front of the people and not to propagate the BJP agenda.

Congress has been seen raising the issue of migrant labors since the time of announcement of lockdown to the arrangement of buses for migrant labours, which was put down by the government on undue politics. But, other opposition parties like BSP and SP remained the mere spectator in the state. Moreover, BSP has been favouring BJP on all fronts, not uttering a single word against the government failure to control the growth of pandemic.

This led Priyanka Gandhi to lash out at the party, which had been a principle opposition party in the state.