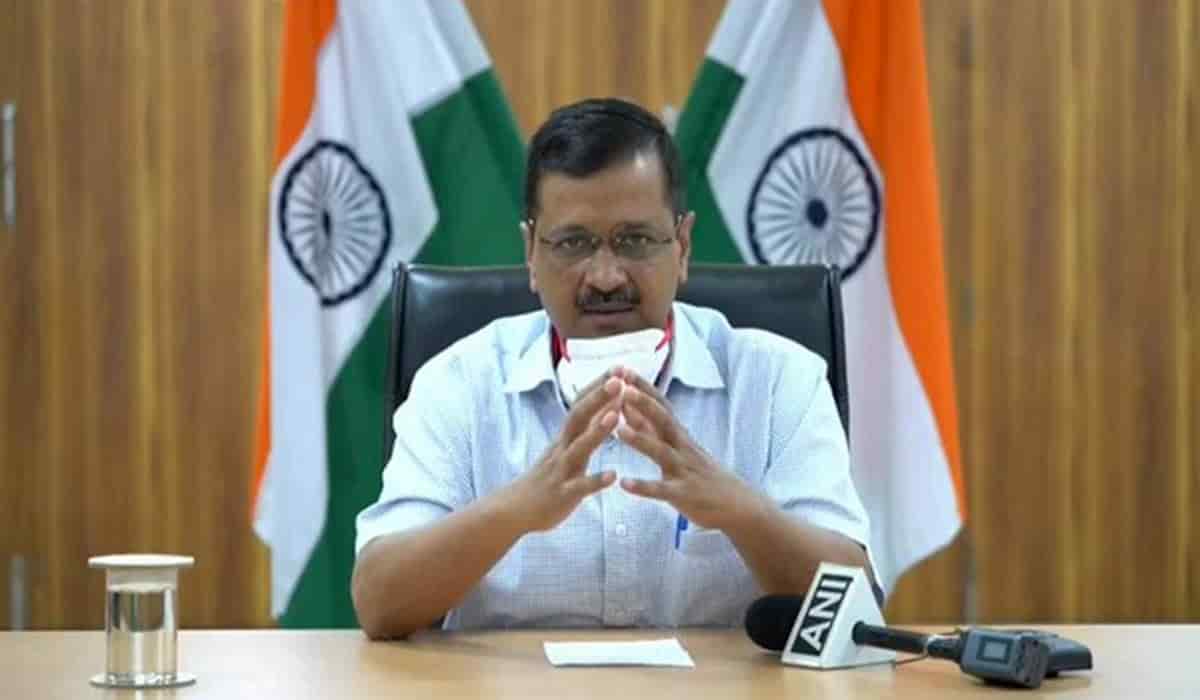 Delhi Chief Minister Arvind Kejriwal said in a digital press conference that the Delhi government is going to create a plasma bank, which will help a lot in the treatment of corona patients. He said that people are getting a lot of relief from plasma therapy at this time, but it is very difficult to find the donor. In such a situation, this bank being built by the Delhi government will help the needy of plasma.

Kejriwal said that the plasma bank formalities have been completed, this will give plasma to everyone. Plasma bank will be made in ILBS hospital. CM said that if the doctor or hospital writes that they need plasma, ILBS will give plasma. This bank will start in 2 days. He informed that, in Loknayak Hospital, plasma was given to 35 people in the past, out of which 34 people survived. At the same time, plasma was given to 49 patients in a private hospital, out of which 46 people survived.

He further said that it cannot be said from the claim that these people have survived due to plasma therapy. Perhaps these people would have been cured anyway but serious patients have recovered after plasma therapy, so it may not be lifesaving but there is a hope that corona patients can recover from it.

Chief Minister said, we appeal to the people who have recovered from Corona that you are getting a chance to save people’s lives, so donate more and more plasma. He also appealed to the media to promote plasma donation, so that people’s lives can be saved.