Cyclone Yaas May Cause Havoc in Odisha and WB

Cyclone Yaas May Cause Havoc in Odisha and WB 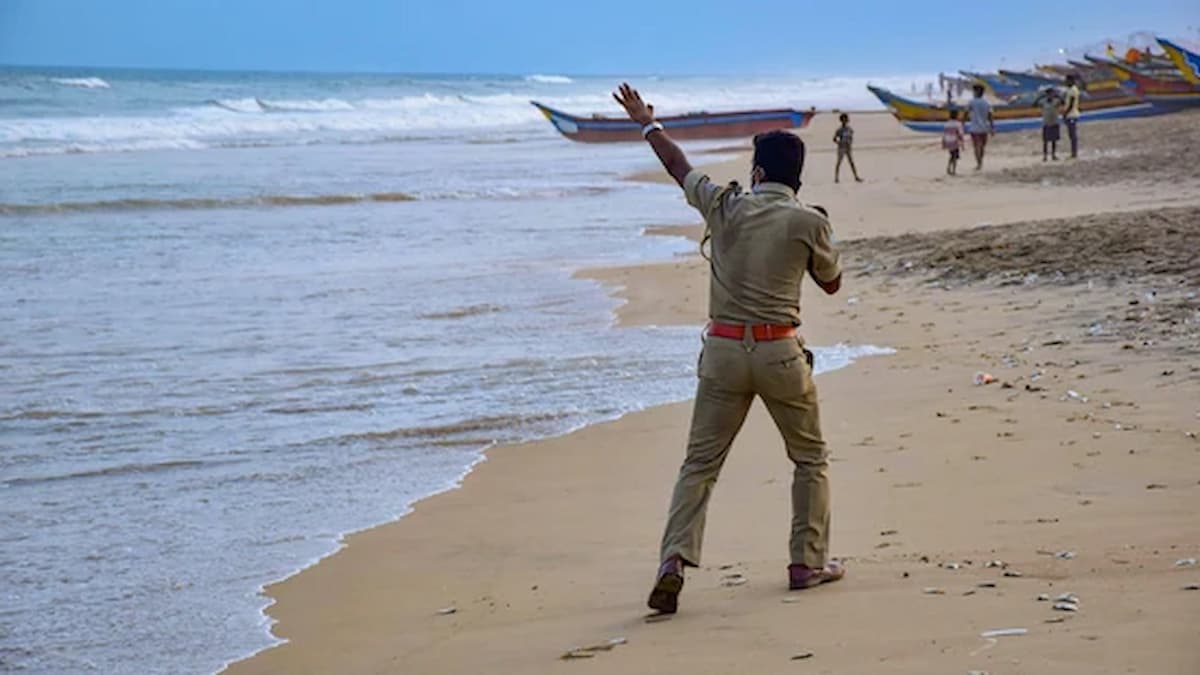 In fact, the Indian Navy launched a massive relief and rescue operation after the severe cyclone ‘Taute’ which hit the west coast of the country earlier this week. The cyclone caused heavy havoc in Maharashtra, Gujarat, Kerala, Karnataka and Goa. The India Meteorological Department (IMD) said on Saturday that the cyclone Yaas is expected to turn into a “very severe cyclonic storm” and cross the coasts of Odisha and West Bengal on 26 May.

The central government has been fully alert in view of the cyclonic storm ‘Yas’. PM Modi will hold a meeting with officials of National Disaster Management Authority (NDMA) at 11 am today. The meeting will be attended by PM Modi along with Home Minister Amit Shah and other ministers. In this meeting, PM Modi will take stock of the preparations being made against cyclone ‘Yaas’.

A warning has been issued for fishermen. It is advised not to move towards the southeast and east-central Bay of Bengal, Andaman Sea and Andaman-Nicobar Islands between 22 to 24 May. Apart from this, from 23 to 25 May, between the Bay of Bengal and 24 to 26 May, it is forbidden to go towards the coasts of Odisha and Bangladesh, including West Bengal. Also fishermen who are in the middle of the sea are being advised to return.