Union Education Minister to Hold Meeting Regarding 12th Board Exam

Union Education Minister to Hold Meeting Regarding 12th Board Exam 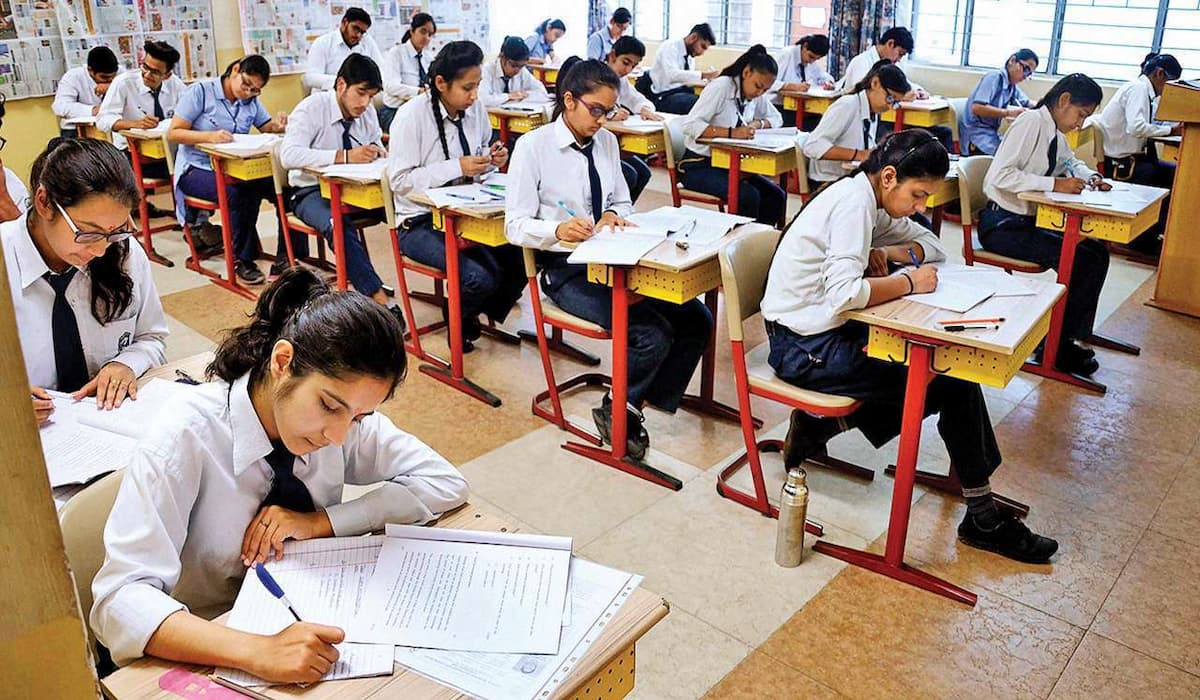 Union Education Minister Ramesh Pokhriyal Nishankis going to organize a meeting today. In this meeting, the organization of 12th board exam and other entrance exam will be discussed. At the same time, the meeting will be attended by education ministers, education secretaries and presidents of state examination boards and stockholders from all states and union territories across the country.

In this regard, the Union Education Minister has also tweeted a tweet. Accordingly, all the Education Ministers and Secretaries of the State Government have been requested to attend this meeting and share their views regarding the upcoming examinations. This virtual meeting will take place on May 23, 2021 at 11.30 am.

Significantly, the second week of Corona virus in the country in the first week of April, after the second wave of competitive examinations including board exams were postponed. Under this, the CBSE board has decided to cancel the 10th examinations and promote them on the basis of internal assessment.