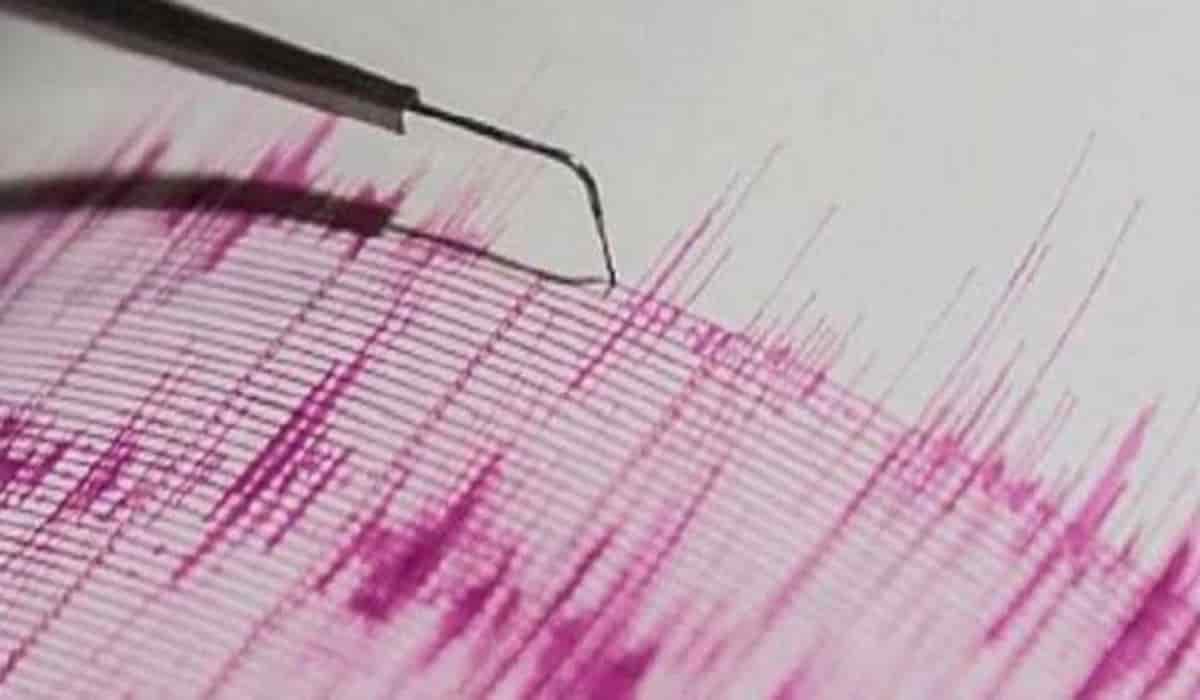 Earthquake tremors were felt in Kolhapur, Maharashtra on Sunday morning. According to the National Seismology Center, earthquake tremors were felt in Kolhapur at around 9:16 am on Sunday morning. Its intensity on the Richter scale was measured at 3.3. However, information about where the earthquake was located has not been revealed yet. No damage has been reported yet.