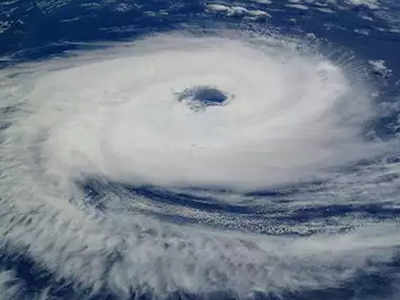 Conditions have become favourable for development of a cyclone in both Arabian Sea and Bay of Bengal as sea surface temperature in both the seas is 1-2 degree above normal: IMD

Another cyclonic storm Yaas could be forming over the Bay of Bengal which is expected to turn into a severe cyclonic storm by the time it hits the eastern coast.

A low-pressure area is likely to form over the east-central Bay of Bengal around 23 May which will likely further intensify into a severe cyclonic storm. Indian Meteorological Department tells sea surface temperature over both Arabian Sea and Bay of Bengal is 1-2 degree Celcius above normal making conditions favourable for the development of a severe storm.

Current models of some private forecasting agencies show that the cyclone will make landfall at Paradip in Odisha on the night of 26 May. However, it is too early to determine the exact path of the potential cyclone. More or less Odisha and West Bengal are expected to bear the brunt of the cyclone. Last year too, West Bengal and Odisha were hit by Cyclone Amphan causing extensive damage in both states.