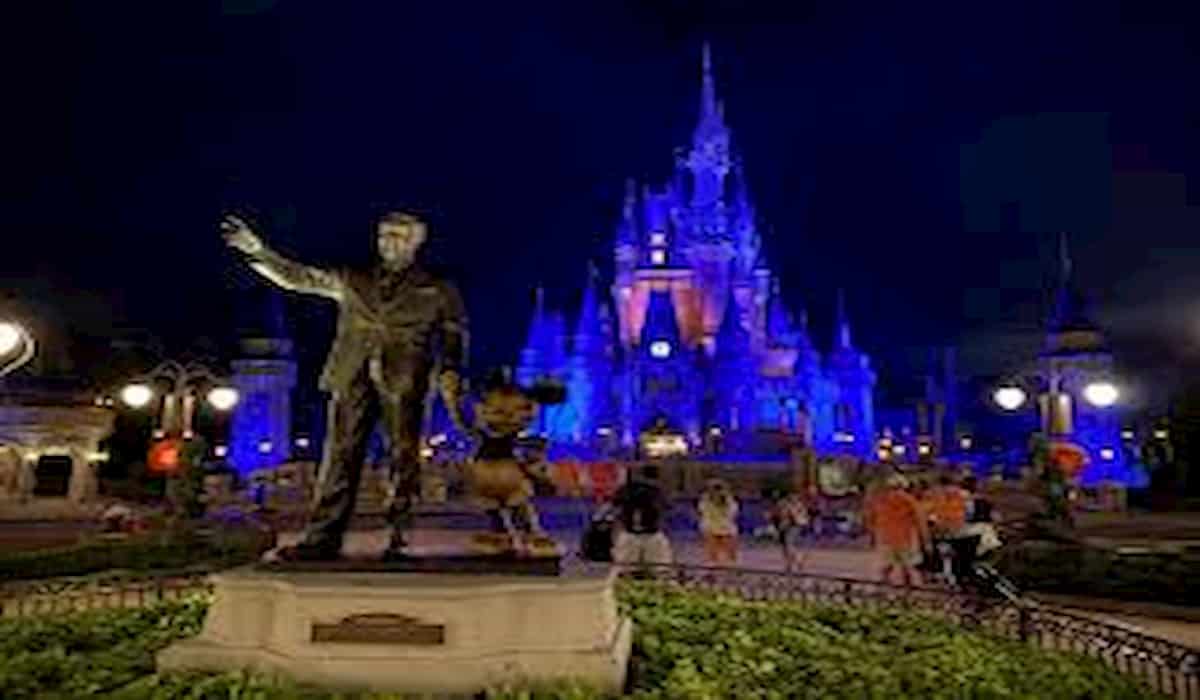 Due to the Corona epidemic, there is a growing trend of unemployment worldwide. Now the entertainment giant Disney has decided to lay off 28 thousand employees working in its theme parks. The company announced on Tuesday that it would lay off employees in most of America’s theme parks in view of the long-term impact of the corona epidemic.

In this regard, Disney Parks chairman Josh D’Amaro said the decision was “very painful”. But with the business severely affected by Covid 19, it is the only possible option in an environment of uncertainty such as the constraint of the social distance rule, the minimum number of employees working and the prolonged epidemic.

D’Amaro said in a statement that there is currently no hope of lifting the ban in California to allow Disneyland to reopen, so the decision to lay off had to be made. Walt Disney World was partially reopened in Florida in mid-July.

However, due to Corona virus during this period, very few tourists arrived there. According to media reports, Disney will now begin negotiations with the unions representing the employees as well. According to Johns Hopkins University, there have been 7,180,411 cases of corona in the US so far and 2,05,774 people have died. Explain that America is the country most affected by the epidemic.