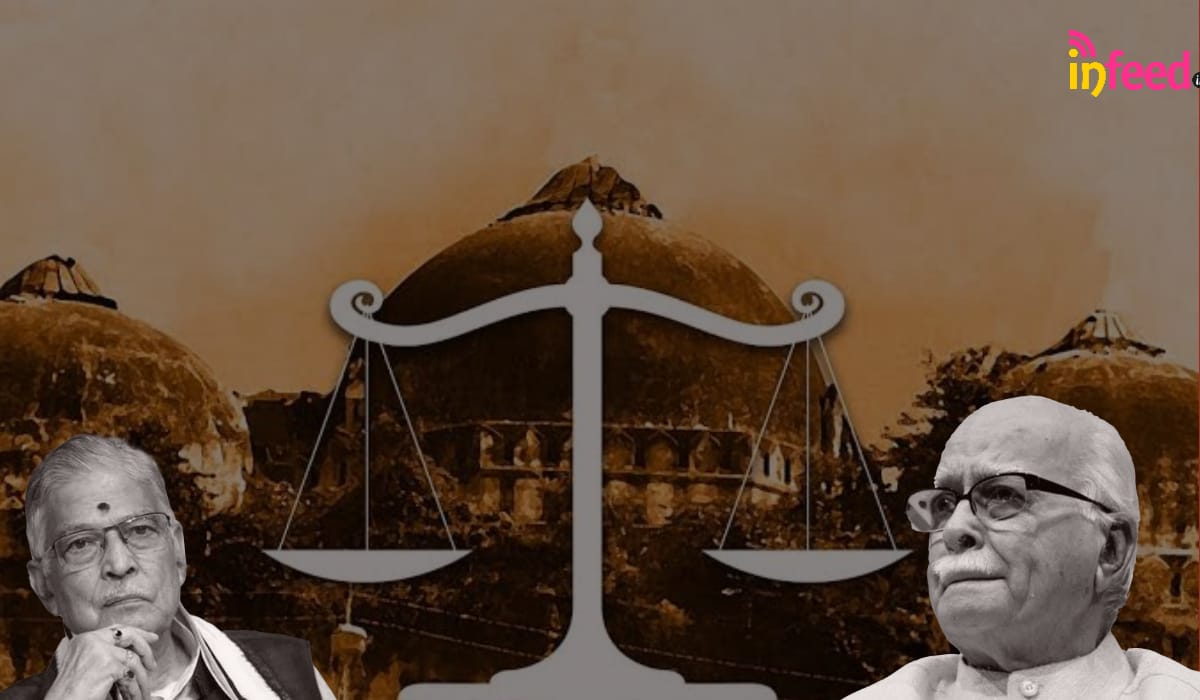 The special CBI court will give its verdict today in the disputed Babri structure case demolished in Ayodhya on December 6, 1992. There are 32 accused in this case, including senior BJP leaders LK Advani, Murali Manohar Joshi, former UP Chief Minister Kalyan Singh, Uma Bharti, Vinay Katiyar.

After the trial lasted for 28 years, CBI Special Judge SK Yadav summoned all the accused on September 30 to pronounce the verdict in the criminal demolition case. They have been writing their decision since September 1 after the hearing is over. This will be his last decision.
In fact, the Supreme Court had extended the term of Special Judge till 30 September to pronounce the case. The verdict will be pronounced in the same High Court premises in which the judgment of the civil case of Ayodhya was pronounced about 10 years ago.

The security of Ayodhya has been tightened regarding the decision. On the eve of the verdict, there was neither doubt nor concern about the decision in Ayodhya. Ayodhya appeared in its form like ordinary days. There were queues of devotees from the monasteries to the Saryu Ghats. However, Ayodhya’s security has been strengthened in view of the verdict.

There was no tension anywhere in Ayodhya regarding the decision in the Babri demolition case. As it was Tuesday, there was a wave of devotees in Hanumangarhi, while there was a queue of devotees on the Ram Janmabhoomi Darshan Marg. The situation of the crowd was that there was a huge jam from Hanumangarhi intersection to post office Tirahe. The entry of vehicles was banned in the Ramkot area in view of security.