Father-Daughter Doctors of Indian Origin Die of Corona in America

Father-Daughter Doctors of Indian Origin Die of Corona in America 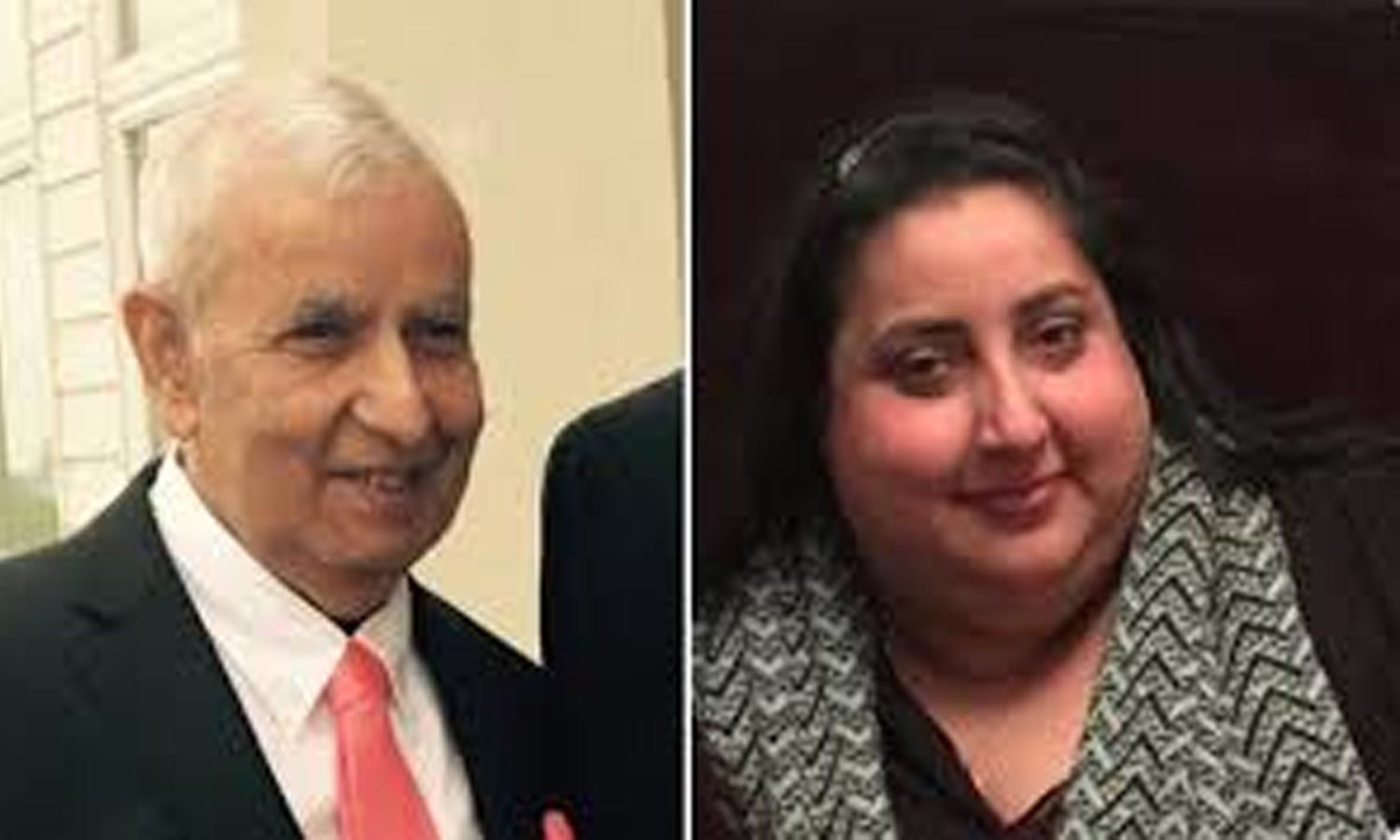 Father-daughter doctor duo of Indian origin died in New Jersey, US, due to Corona virus infection. Governor Phil Murphy on Thursday expressed grief that the two spent their lives serving the people. 78-year-old Satyendra Dev Khanna has served as a surgeon as well as head of surgery in many hospitals.

At the same time, his 43-year-old daughter Priya Khanna was an expert in internal medicine and nephrology. Both died at Clara Mass Medical Center. The New Jersey governor tweeted, both of whom spent their lives helping others. It was a family devoted to the health and treatment sector. Our words cannot reveal our sorrow. Kamlesh Khanna, wife of Dr. Satyendra, is also a doctor and a pediatrician.

The number of infected in the US is increasing rapidly: the outbreak of the corona virus epidemic is not taking its name to a halt all over the world. But the most affected by this virus is still happening in America, where the number of people who die and get infected is reaching an all time high.

According to data released by the American Science and Engineering Center (CSSE) of John Hopkins University in the United States, Corona virus has become the virus with most infected people in the world, as of Thursday night. In the US, 12,99,912 people have been infected with this deadly virus so far, while the maximum number of deaths in the world is 77,562. According to the data received so far, the number of infected people has reached above one lakh in two countries.