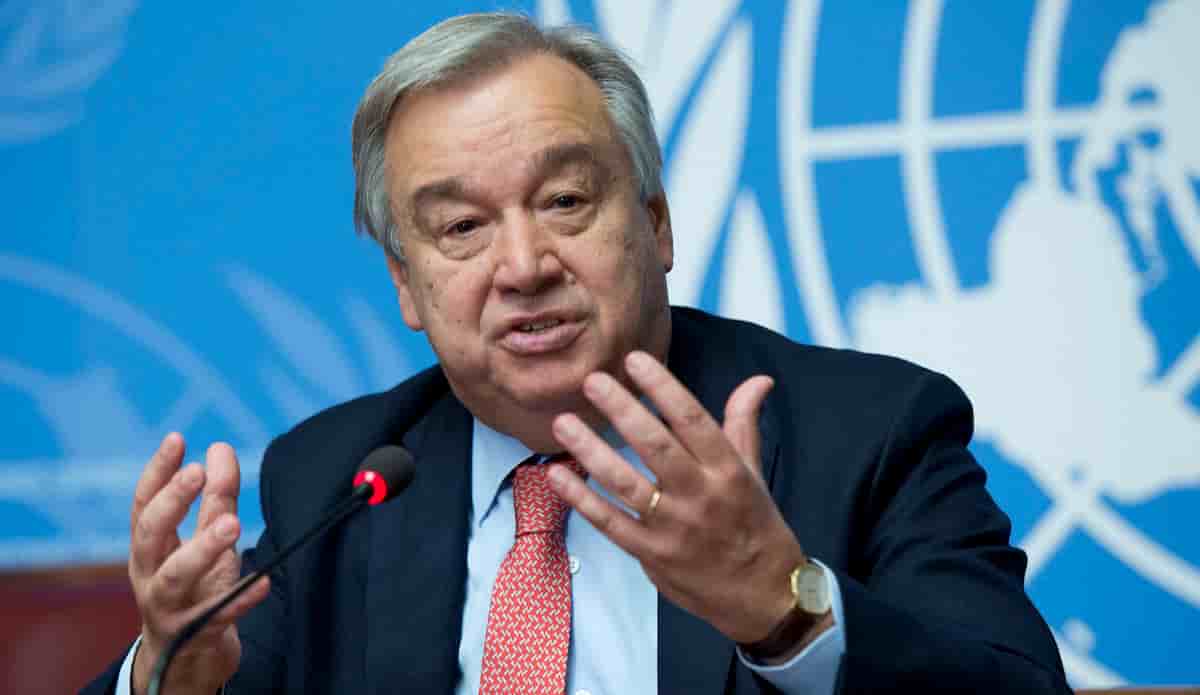 United Nations General Secretary Antonio Guterres cautioned that current conditions have created a tsunami of hatred and xenophobia (outsiders or migrants). He appealed that there should be strong efforts to end hate speeches all over the world.

Guterres said without naming one country, the epidemic has led to a tsunami of hatred, xenophobia and terror. Hatred against foreigners has increased everywhere, from the Internet to the streets. Anti-Jewish conspiracy efforts and anti-Muslim attacks related to Covid-19 have also increased. He said, migrants and refugees have been scorned as the source of the virus, and then have been denied treatment.

He also said that in the meantime, disgusting mimes have also come out, which suggests that the weakest elderly people are capable of sacrifice in front of the virus. Guterres said whistleblowers, health workers, relief workers and human rights activists who expose journalists and crime were being targeted for doing their job.

Remove anti-female and racial notifications
The UN chief has appealed that a strong effort is needed to end the hate speech across the world. Emphasizing digital literacy, he also appealed to the media and especially social media companies to not only inform but also remove racial, anti-women and other harmful material.