Chattisgarh : Encounter between Naxalites and Police in Manpur

Chattisgarh : Encounter between Naxalites and Police in Manpur 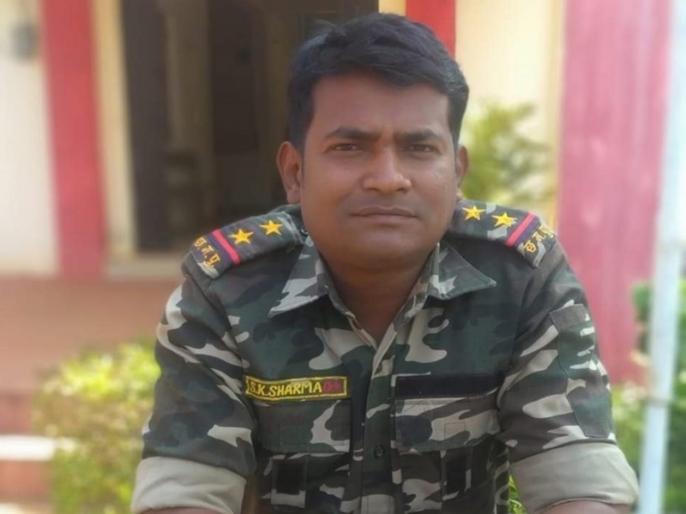 Raipur| An encounter with police Naxalites took place on Friday night in Ghor Naxal-affected Manpur area of ​​Rajnandgaon district of Chhattisgarh. Four Naxalites were killed in this, while a Sub-Inspector named Shyam Kishore Sharma died. ASP Naxal Operation GN Baghel said that a police team had gone out in the forest area late evening for a search operation. Meanwhile, the Naxals, already ambushed there, started firing.

The police team also retaliated. Till midnight, police was in encounter with Naxalites and heavy firing took place from both sides. Meanwhile, Madanwada police station in-charge Shyam Kishore Sharma received injuries while taking on the Naxalites. It was informed that the bullet passed through his stomach. There are also reports of four Naxalites being killed in this encounter, including 2 females. The bodies of all the Naxalites have been recovered.

Police recovered AK-47 and rifle from the spot. As soon as the news of the incident came, SP Jitendra Shukla reached the spot. Let us tell you that on 12 July 2009, 29 soldiers including SP VK Chaubey were killed in the Naxal encounter in the same area.