Congress To Run A Campaign on Jungle Raj in UP

Congress To Run A Campaign on Jungle Raj in UP 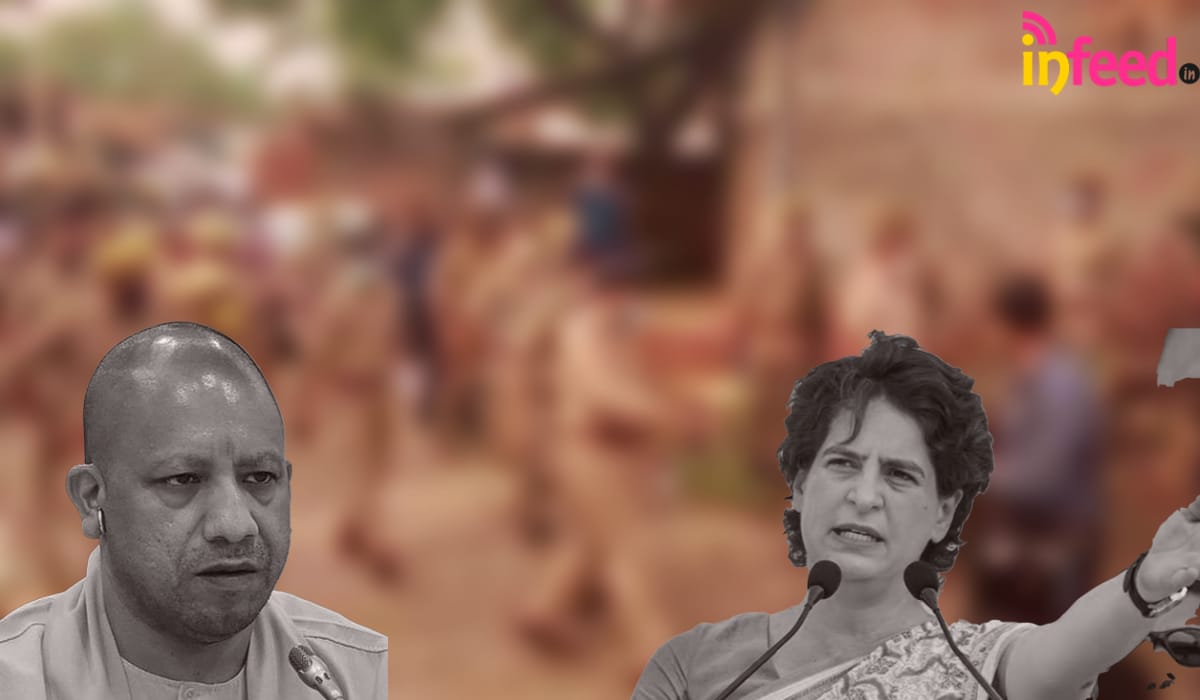 Uttar Pradesh Congress has decided to hold press briefings in every district of the state against the increasing crime in the state under the rule of Yogi Adityanath.

Besides that, all the political workers of the party and leaders will be doing an online campaign via facebook live tomorrow. Besides this, the party will also add the people of the state in the movement to raise their voice against the failure of BJP government to address the law and order situation in the state. It is worth to mention here that Yogi Adityanath and BJP campaigned over this law and order issue to regain the power in the state, but failed to address it after coming to power.

Along with this, on the ground, Congress will request people that if they have any problem about criminal problems then they should write a letter to the District Congress Committee workers and other Congress leaders.

After collecting all these letters complaints, the Congress party will give the Governor of Uttar Pradesh and NHRC.

The decision has been taken after a meeting held by Congress general secretary and UP incharge Priyanka Gandhi over the law and order situation in the state. It is worth to mention that 8 policemen lost their life when they went to arrest history sheeter Vikas Dubey.