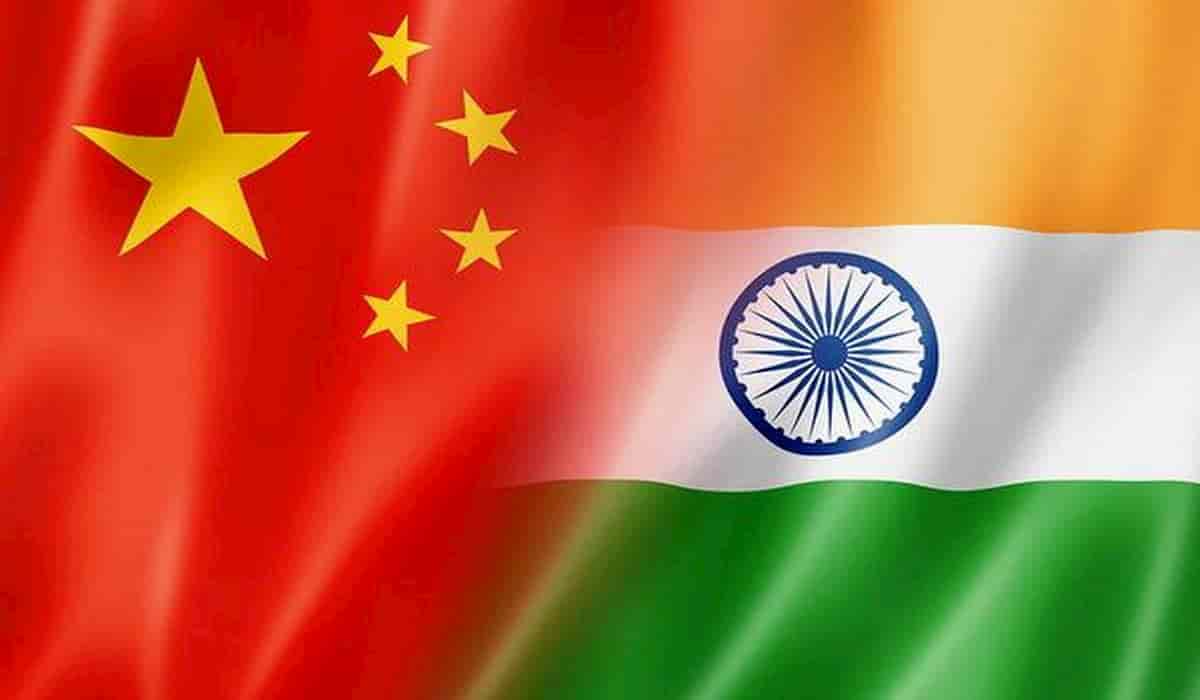 After Ladakh, the dragon is now trying to spoil the atmosphere in Lipulekh Pass as well. Chinese soldiers have been warning to remove India’s tin sheds on the border by waving flags towards India for the last few days. In view of such antics of Chinese soldiers, the security forces have started strict surveillance.

This time Kailash Yatra could not start due to Corona. But this time the Chinese troops have started provoking movements on the border. According to sources, Chinese soldiers have been waving flags towards India for the last few days.

On the flags, a warning has been written in the Chinese language to remove the hats made for the rest of the soldiers and passengers within about 200 meters on the Indian border. The banner is in the hands of Chinese soldiers, this place has been disputed. According to sources, Chinese soldiers have done this about three times. It is being told that patrolling has been increased on the border and the soldiers have been instructed to keep a close vigil.

Security agencies have submitted a detailed report of the movements of Chinese troops in the region to the central government amidst the ongoing escalation in the forces of India and China on the Line of Actual Control (LAC) in eastern Ladakh. It also mentions how such a large number of Chinese soldiers reached Ladakh and were built there.

The report has been submitted to the government on June 6, just before the proposed lieutenant general rank officer talks between India and China. It describes how fast China is building military infrastructure in the eastern Ladakh region.