Amid Tensions, India Deploys Additional Force in Ladakh and Sikkim

Amid Tensions, India Deploys Additional Force in Ladakh and Sikkim 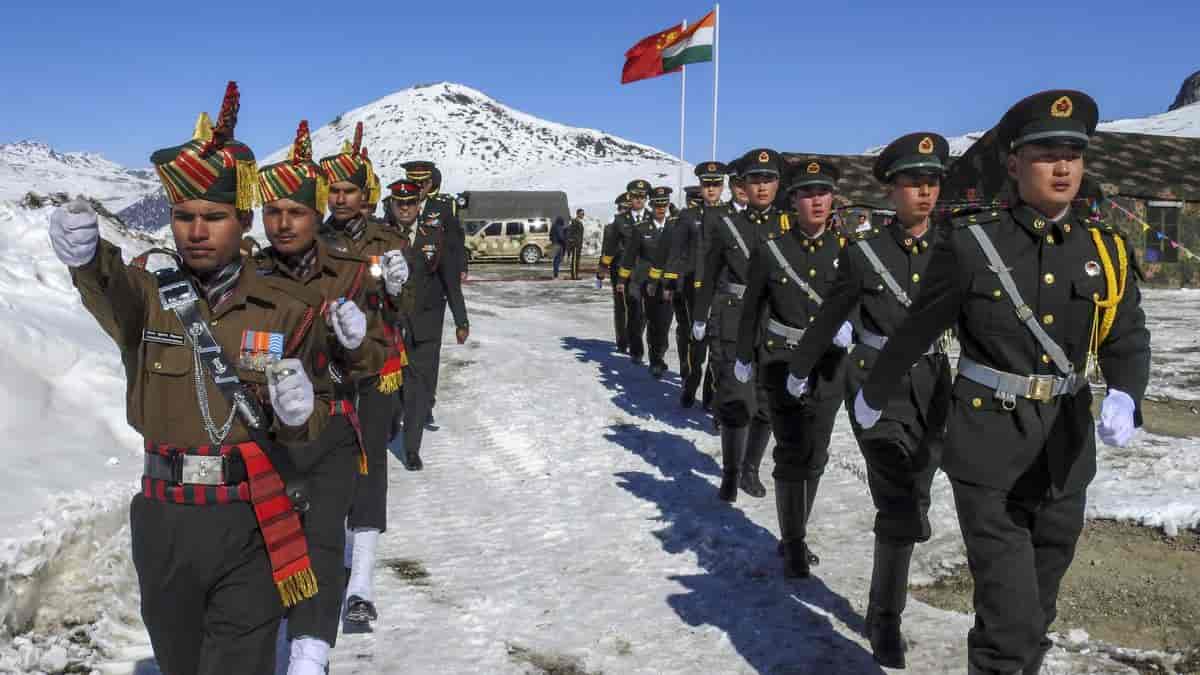 Tension is increasing in several areas near North Sikkim and Ladakh along the non-marked border between India and China and both sides are deploying additional forces there. The two sides have had violent clashes in these areas twice a few days ago. Official sources said on Tuesday that both India and China have deployed additional troops to sensitive areas near Demchak, Daulat Beg Oldi, Galvan River and Pangong Soo Lake in Ladakh.

The areas around Galvan have been the cause of conflict between the two sides for more than six decades. In 1962, there was a confrontation regarding this area. Sources said that the two sides have deployed their troops around the Galwan River and Paigong Soo Lake. Border patrols take place from both sides in these areas. It is learned that China has built a large number of tents in the Galvan Valley area, after which India is keeping a close watch there.

On May 5, about 250 soldiers from India and China fought in the Pangong Soe Lake area with iron rods, batons and stone pelting in which soldiers on both sides were injured. In another incident, about 150 soldiers of India and China turned face-to-face on May 9 in the Naku La Pass area of ​​Sikkim. According to sources, around ten soldiers from both sides were injured in the incident. Neither the army nor the foreign ministry has commented on the tension between the two armies.

The Foreign Ministry said last week that it was in favor of maintaining peace and patience on the border with China and said such incidents could have been avoided had there been a shared view of the border. It is learned that additional troops have been sent to several areas of North Sikkim.

Chinese government media reported on Monday (May 18) that Chinese troops had strengthened border control measures in the Galwan Valley of Aksai Chin region. “China has taken this step after the recent illegal construction by India in the Chinese territory in the Galvan Valley region,” the official Global Times quoted unnamed military sources as saying.

It has been a tradition in India to visit Nepal after taking over as Army Chief, but it is not yet clear whether General MM Narwane will visit Nepal soon. Before him General Bipin Rawat visited Nepal within three months of becoming the Chief of Army Staff. China said on Tuesday that Kalapani was an issue between India and Nepal and hoped that the two neighbors would refrain from “unilateral” action and resolve their disputes appropriately in friendly consultation.