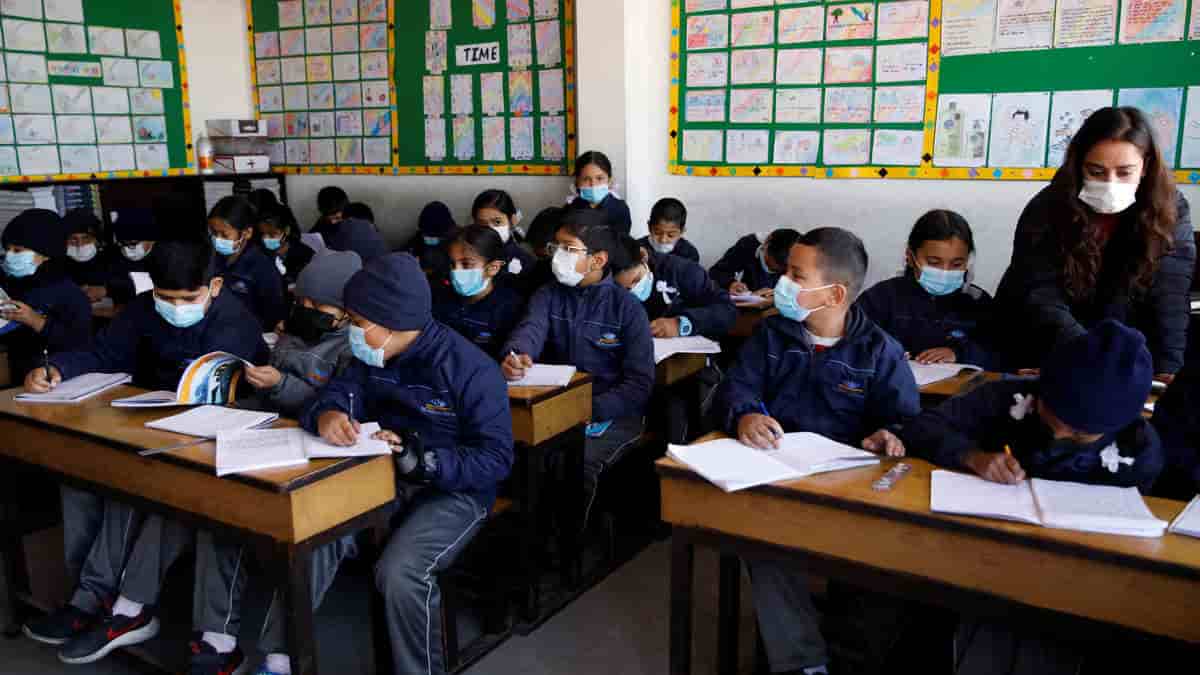 Due to Corona virus, schools and colleges are closed all over the country, in such a situation Andhra Pradesh has decided to open schools. Andhra Pradesh Chief Minister Jaganmohan Reddy announced on Tuesday that schools will be opened in the state from August 3. This announcement came at a time when the country is going through lockdown. The Chief Minister also said that shops will also be opened in the state and public transport will also be resumed.

Haryana Deputy Chief Minister Dushyant Chautala said during a webinar last Saturday that he was in support of opening schools during the Chauth lockdown. However, the Chief Minister of Delhi has currently refused to open schools till May 31.

At the same time, UP and Jharkhand are also considering opening schools during July. However, the HRD minister said a few days ago during his live session that the schools will not be opened during the fourth lockdown till now, until full security for the students is made. In this context, he said that UGC and NCERT are planning together how schools and colleges can be opened.