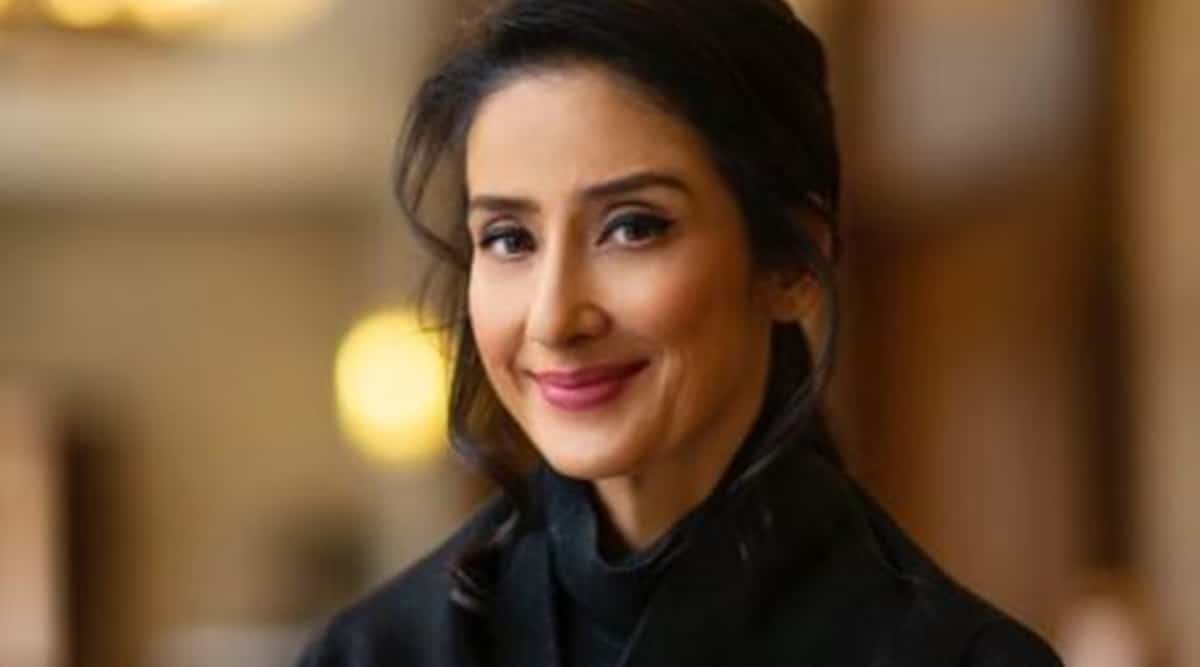 Manisha has supported the Nepalese government’s move to show Kalapani and Lipulekh as part of its map. Manisha has kept her point while replying to the tweet of the Foreign Minister of Nepal.

For some time, the border dispute between India and Nepal has deepened. This dispute is about Kalapani and Lipulekh. In November 2019, a new map released by the Ministry of Home Affairs of India included the Kalapani region on which Nepal has been claiming. The Nepal government was angered by this move.

Apart from this, Defense Minister Rajnath Singh recently inaugurated an 80 km long road to Kailash Mansarovar which ends at Lipulekh Pass, which was objected by the Government of Nepal. Actress Manisha Koirala’s reaction has come to light amid this dispute between India and Nepal.

Manisha has supported the Nepalese government’s move to show Kalapani and Lipulekh as part of its map. Manisha responded to the tweet of the Foreign Minister of Nepal, which included information about the inclusion of two disputed areas such as Kalapani and Lipulekh in the official map of Nepal. She tweeted, “Thank you for keeping the dignity of our small nation.. we all are looking forward for a peaceful and respectful dialogue between all three great nations now. .

Talking about the workfront, Manisha has been a bit active in films for some time. He acted in Rajkumar Hirani’s blockbuster film Sanju. In this film, he played the role of Ranbir Kapoor’s mother. After this film, Manisha worked with Sanjay Dutt in the film Departure. Stars like Ali Fazal and Jackie Shroff were also seen in this film.