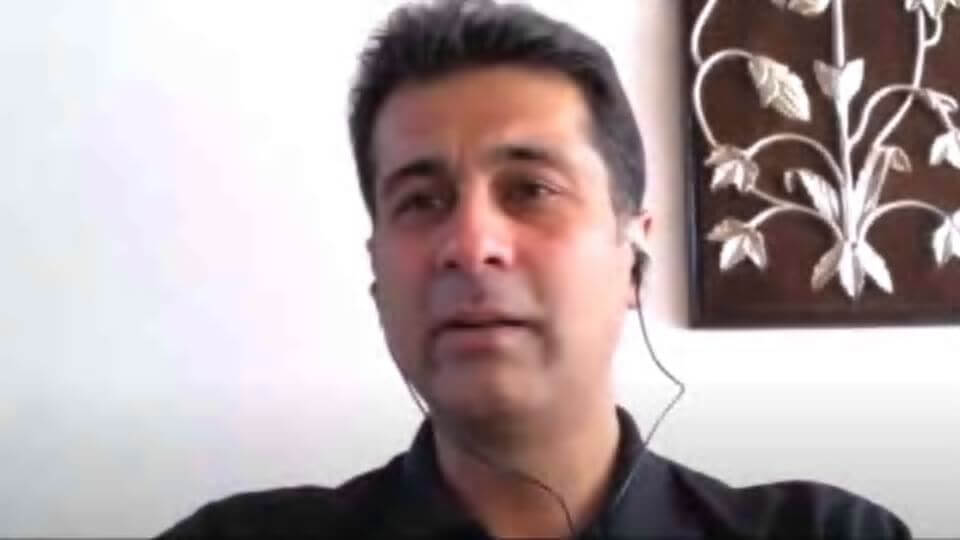 Bajaj Auto Managing Director Rajiv Bajaj today disclosed there were attempts to prevent him from talking to Congress leader Rahul Gandhi.
“I shared with someone that tomorrow at 10 PM I am going to talk to Rahul Gandhi. The first reaction was don’t do it. When I asked why not? To that he replied that this can get you into trouble”, Rajiv Bajaj stated while talking to the Congress leader.

Mr Rajiv Bajaj revealed that the person went on to give advice that, “Talking to media is one thing but talking to Rahul Gandhi is something else”, indicating the person even had objections with speaking about the government to the media.

In the half, an hour-long interaction with the Congress leader, Rajiv Bajaj criticised the government for imposing a draconian lockdown. Although never disclosing the identity of the person, the Indian businessman made it quite clear that there are attempts being made to suppress views that are critical to the government.

Rajiv Bajaj has been one of the few industrialists who have openly criticised the government for imposing an arbitrary lockdown.

“The crisis started with the virus but was being propagated by the government. Lockdown is neither the answer to the health crisis or the economic crisis either.” Rajiv Bajaj said in an interview with CNBC-V18 earlier in April.