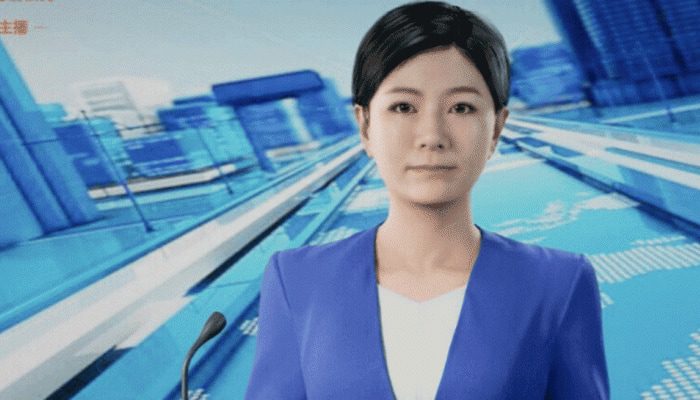 Chinese media has welcomed Modi’s statement saying, ”Nobody has intruded into our border, neither is anybody there now, nor have our posts been captured.” China’s official mouthpiece Global Times published a column yesterday viewing Modi’s statement as an acknowledgement of the current claim line of China and as an indication to reduce tension.
Reading India’s official position it says, “Modi’s remarks will be very helpful to ease the tensions, because as the prime minister of India, he has removed the moral basis for nationalists to further accuse China.”

At the same it warned the Prime Minister against coming under the influence of hardline voices in the Opposition parties. After Congress leader Rahul Gandhi and some ex-military men accused Modi of surrendering to the enemy, the Chinese media termed those wanting an attack on China as irrational and hardliners.
“Indian government understands how powerful China is, while Indian hardliners are ignorant and arrogant.”, Lin Minwang from Centre of South Asian Studies wrote in the column.
The Congress party, however, went on to further accuse the Modi government of endorsing the Chinese position by saying there was no intrusion into Indian territory.

Chinese observers said Modi is trying to respond to the nationalists and hardliners with tough talk, but he understands his country cannot have further conflict with China so he is also making an effort to cool tensions.

After the June 15 Galwan carnage, the Prime Minister has been under intense pressure to act against China. While the Prime Minister did not comment on the situation at Pangong Tso, Indian government officials have confirmed that the People’s Liberation Army has entered till Finger 4 area beside the lake. China has also for the first time officially claimed the Galwan Valley of Ladakh.
Although Indian armed forces were asked to keep a strict vigil on land, air and sea; the Modi government for now looks to be focussing on economic measures to hurt China.

Just a day, after the Galwan clash, Indian government cancelled a ₹ 471 crore signalling contract that was awarded to a Chinese firm citing ‘poor performance’. The government is now also seeking product-wise details from industry to curb cheap low-quality imports from China.

While welcoming the move to reduce military tensions, the Chinese media shrugged off the boycott China campaign within India as just a social phenomenon. “The operational risk of Chinese technology companies may affect their investments but the impact is not expected to last long. Chinese apps are advanced in terms of providing customer-oriented services based on big data, which has proven to be a great success in India” one expert wrote in a Chinese news website.

The media of the communist republic instead advised India to focus on its own epidemic and economic problems. Noting that having frictions with neighbors will do India no good, as the accumulation of negative factors will damage India even more.

The Prime Minister did mention that “sacrifice of the soldiers will not go in vain.” However, what kind of response he meant by that statement was not clear.
There were speculation in some quarters that a tough military option will be chosen this time. Unlike Pakistan’s case, which was an act of terrorism, China has physically occupied the land that India had possession of till April this year. But Defence Minister Rajnath Singh yesterday night made it clear that “India does not want any more escalation.”

China’s focus is also shifting back to Hong Kong where Xi Jinping is aiming for having sweeping powers on the island with a new security law. Hong Kong has been rocked by protests with thousands of young citizens marching against China’s attempt to infringe on their civil liberties.